Yetinoel (French) is a DS homebre first person shooter game, a small demo modfied upon Dawnseekers' engine. It was created for the PA's Christmas challenge.

Bloodthirsty Yetis have kidnapped Santa Claus to levitate him in a pyramid and you must kill them all to save him. 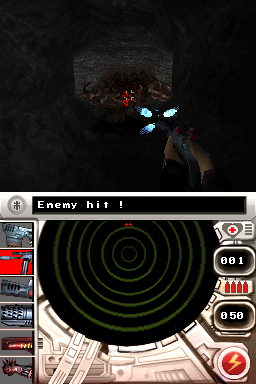 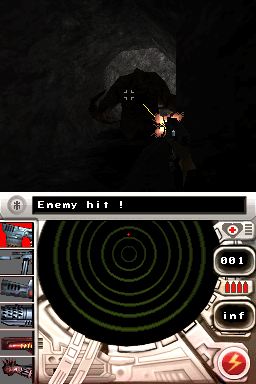 Some of GFX lobo (most have been modified).

The pattern and texture of the yeti from a stranger (a model of quake).