Metroid 2 3DS is a Tech Demo to envision how a 3DS Metroid Game would look like.

Note: The project has been discontinued. Source was subsequently released which includes tools (requires OS X) for creating Enemies, Objects, Items and Maps.

Extract the 3ds_metroid.zip and put the resulting folder in your /3ds/ directory on your SD Card.

Run the Demo from your Homebrew Launcher (it will take some time to load from HB Launcher, but the game will not slow down).

Update from a previous build:

You will need to replace the entire folder, not just the .3dsx.

A lot of the files are updated/replaced when a new build is released.

Replacing the .3dsx alone will most likely result in crashed or glitches. 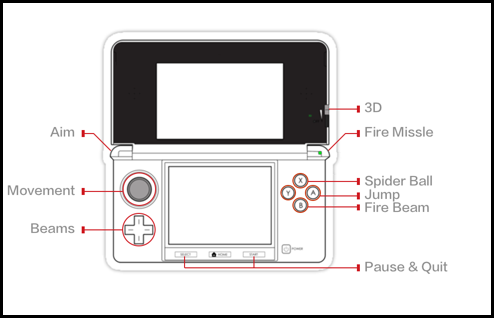 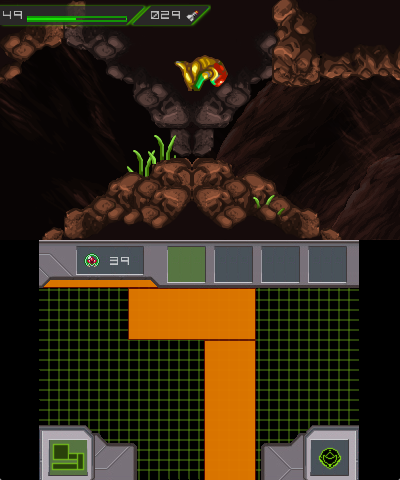 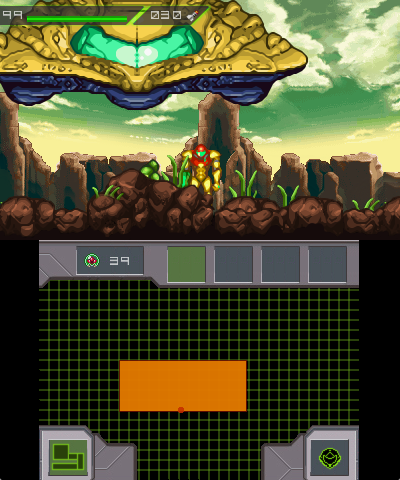 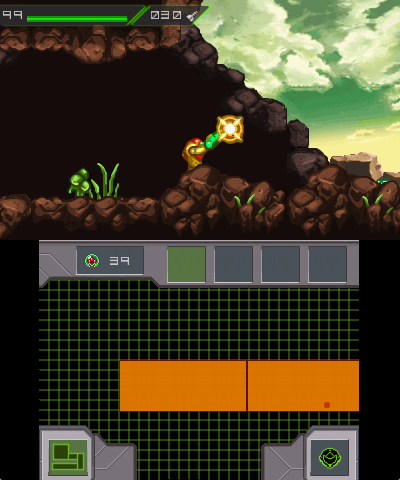 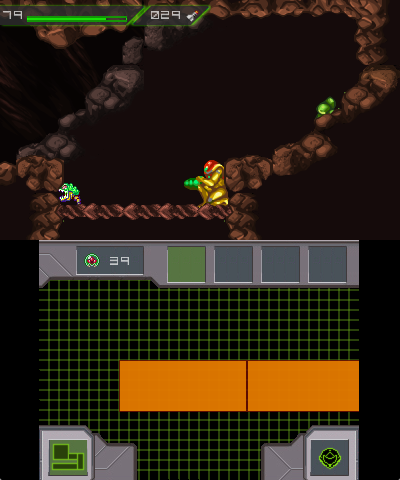 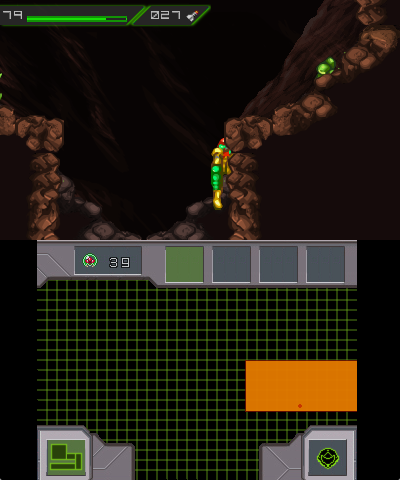 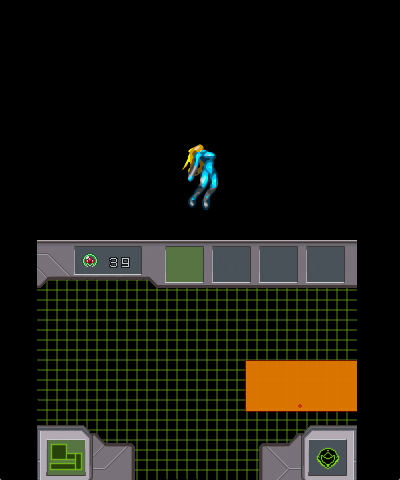 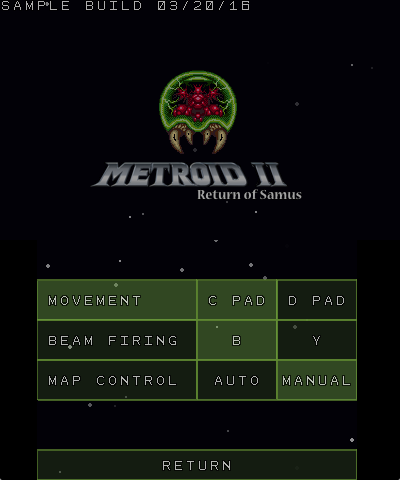 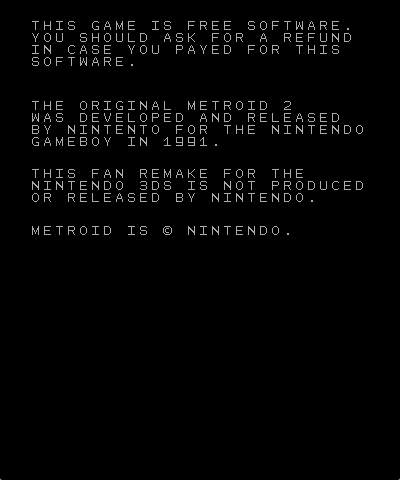 Tested on a New Nintendo 3DS on System Version 10.3.