Inter-Dimensional Espionage. Inter-Dimensional... because you can "warp" into the body of a living thing in this or any other dimension. Espionage... because there are good guys and bad. And you're a good one... with years under your belt and a multitude of successful missions behind your dark glasses. The payoff? You get a vacation, and the ultimate vacation in this business is to become a goldfish.

Yes, a goldfish. Hey, it's cushy. You swim a little, eat a little, live in a castle (so what if it's plastic). Just as you were getting into the vacation mode (umbrella drink and all), the tide turns. The most dangerous group of inter-dimensional anarchists surface - the Seven Deadly Fins. This septic septet will stop at nothing to destroy all forms of life as we know it. And wouldn't you know it, you are drafted to stop them! 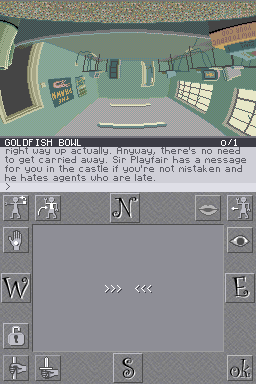 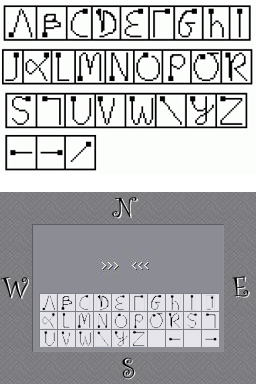