Nitro Engine is a 3D engine for DS. The objective of this is to make 3D more easily than using libnds normal funcions. It uses libnds and you can load models and textures from FAT (or EFS, or NitroFS).

Instructions to include Nitro Engine:

Compiled examples are provided by the developer. It is recommended to test the them with NDS hardware. 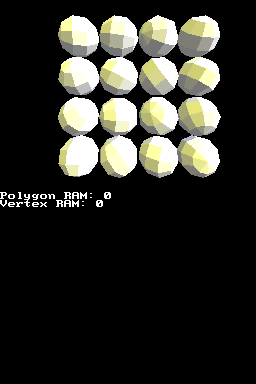 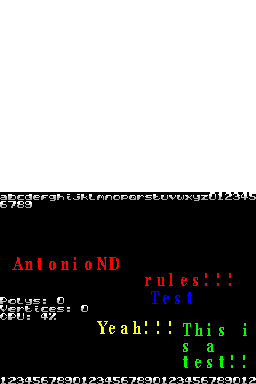 Some effects does not work in emulators.