Kitten Cannon is a PSP port of the flash game Kitty Cannon originally made by Dan Fleming, where you fly cats and compete for distance.

This is an entry from the Neo Spring Coding Compo 2008 (PSP Games, 7th place).

Aim the cannon and fire to launch kitten. The red bar on the cannon indicates the power of your shot, leave the rest to gravity and the objects that litter the ground.

Screenshots are saved in /Kitten Cannon/Screenshots/. Highscores are also automatically saved in the Screenshots folder.

D-Pad - Move the barrel up or down

Cross - Launch the cat from the cannon

Select - Return to main menu (while game is paused) 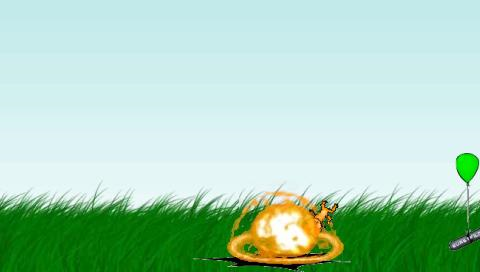 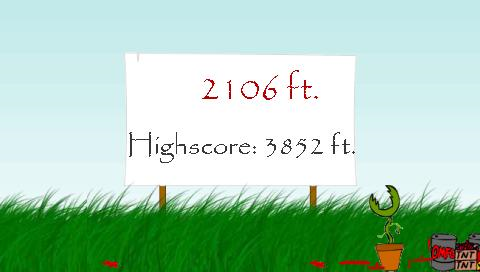 Game sprites, game sound effects and concept are from the flash version of Kitten Cannon so the rightful authors of those get credit as well.

This uses OSlib, an advanced 2D graphics library for the PSP. The OSlib intro was created by Brunni.

Everything uncredited so far was done by SG57.