Go through the labyrinth collecting the bits and chips yoiu need until you get to the exit.

Be careful with the screws. 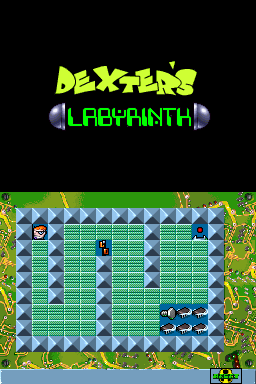 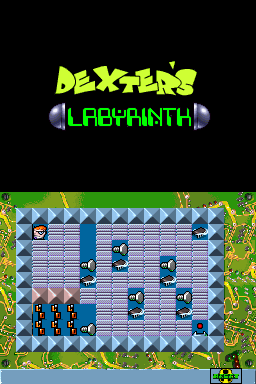