Apate, no one knows if this is her real name.

The title Goddess of Fraud seemed to have been carried on her back on the day she remembered. She succeeded in stealing a diamond-grade treasure from the Swiss Bank, but her whereabouts were later unknown. The bounty soared, the Marine Corps dispatched, countless combat meetings and secret investigations...

Apate is still nowhere to be seen.

However, one day, an ordinary detective named Peter successfully arrested Apate. The well-known Peter was promoted to the prison director, while Apate was held in the same prison. Although there are still many mysteries in the incident, everything finally subsided...Until the appearance of the suspect James.

James became the biggest challenge for the new warden Peter, and countless interrogators and criminal psychologists were unable to prove James' guilt. Her name flashed in Peter's mind, Apate.

Select - Back to title 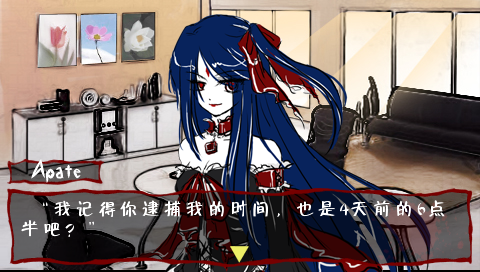 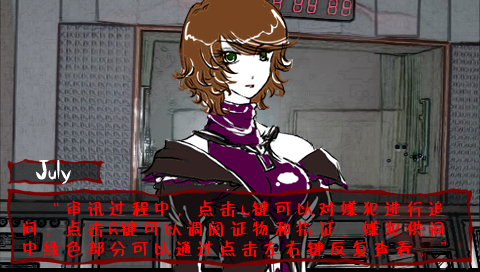 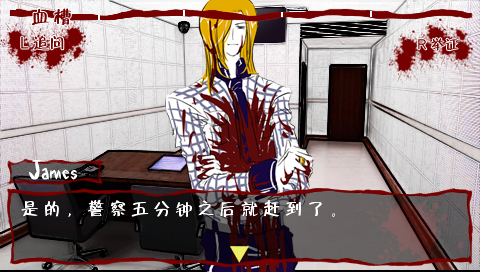