Pokémon Supernova Sun & Penumbra Moon is a ROM hack for Pokémon Ultra Sun and Pokémon Ultra Moon on Nintendo 3DS. Like the other Pokemon hacks, Rutile Ruby & Star Sapphire and Nova Sun & Umbra Moon, their main purpose is to provide a more challenging game experience while not artificially limiting the player.

The premier feature of Supernova Sun and Penumbra Moon is the ground-up redesign of Pokémon Trainers in the world to increase the game's challenge. Every trainer in the game has been edited, and the level curve expects use of the Experience Share, which means that the player levels up very quickly. Every Pokémon in Trainers' teams has a a proper moveset and many are holding items. The Elite Four and Champion are Level 100, and the player doesn't need to grind to equal that.

In Supernova Sun and Penumbra Moon's Legit Build, everything obtainable is 100% legal and legitimate for real online battles or trades. In all Builds, some features are designed to make preparing competitive teams much less of a hassle. Competitive hold items are much more available, a 6IV Ditto is available through an in-game trade (holding a Destiny Knot), Eggs hatch in one cycle, and Level 100 Memento Blissey battles are available in the Battle Buffet once the main story has been beaten.​

There are four builds available of Supernova Sun & Penumbra Moon. They differ in Wild Pokémon availability (see differences below).

The Expanded Build is the most popular, since it increases the variety of Pokémon found in Alola.​

Certain tweaks have been made to Pokémon, but nothing "breaks the rules". No illegal moves have been added to level up learnsets, no stat changes have been made, and Supernova Sun and Penumbra Moon maintain intercompatibility with Ultra Sun and Ultra Moon.

Q. HELP! The game freezes when I talk to a shopkeeper!

This happens when you have a version mismatch on the Shop.cro file.

Q. I want to randomize the game and still use the Drag & Drop install method!

PK3DS currently requires a complete ROM file system to be present to function. This means you need to follow these instructions to play a randomized game through Drag & Drop.

Q. HELP! I want to use a cheat menu or NTR plugin, but (insert tool here) breaks with this mod!

The reason these tools will sometimes break with Supernova Sun/Penumbra Moon is that they aren't capable of handling Luma3DS's LayeredFS implementation.

Q. HELP! I get a black screen or crash dump error when I click Ultra Sun/Ultra Moon when using the Drag & Drop install method!​

Make sure you did the following:

As a last resort, it seems some CFW installations are having trouble with Ultra SM themselves. You could try running a System Update and making sure to also update and clear the configurations for Luma3DS before doing the system format.

Make sure you have done the following:

Q. HELP! I am having trouble building a CIA/*.3DS of this!

Always dump your own ROM instead of downloading it from some piracy site. This isn't just for moral reasons: many pirate dumps of games are trimmed, compressed, or simply not decrypted and therefore will not extract correctly. Also:

As a last resort, extract the ROM hack to the root of a hard drive and make sure you run the batch files as an administrator. If all else fails, just use the Drag and Drop method. Any 3DS capable of installing CIAs is also capable of updating to the latest version of Luma3DS.

Q. WHICH BUILD HAS LEGENDARIES!?

This ROM hack does not add Legendary Pokémon to the wild. This is a design choice made for the following reasons: 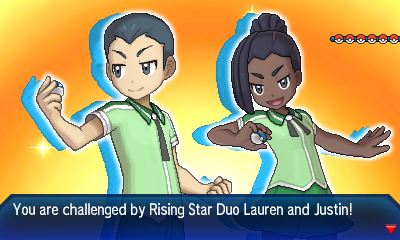 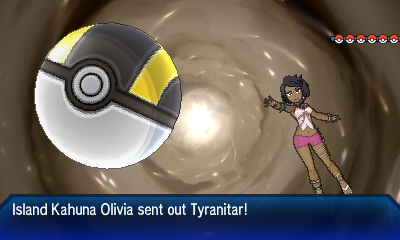 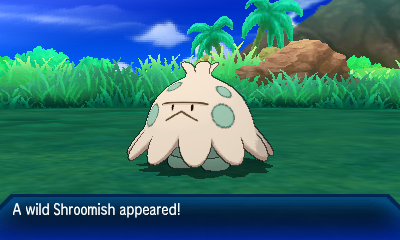 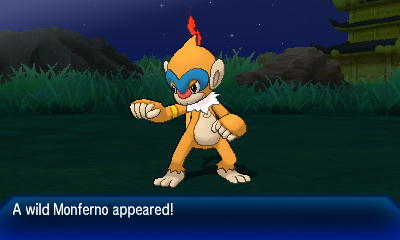 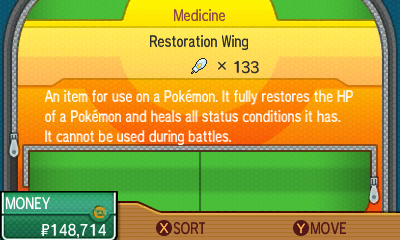 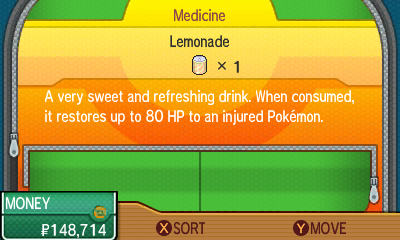 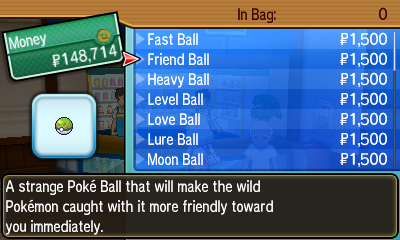 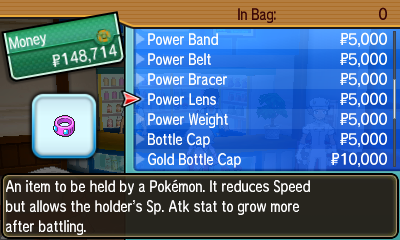