Pocket Island is a DS port of the simulation game Pocket God.

Move the .nds file found after extraction to your flashcart (can be renamed).

DLDI Patch the game if your card doesn't auto-patch.

If it didn't work after DLDI patching, you can try to use Homebrew Menu to start the game.

You can have up to 3 inhabitants on the island, manipulate the weather, summon a ninja and Meteor. 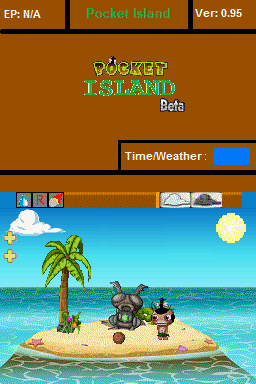 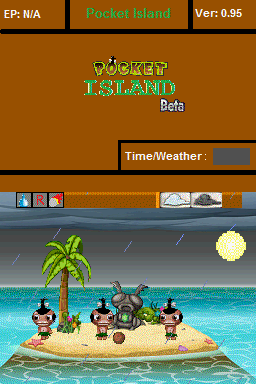