OpenBOR 3DS is a port of Open Beats of Rage (OpenBOR) for the 3DS.

OpenBOR is a royalty free sprite based side scrolling gaming engine for a varity of games, in particular beat em' ups and shooters. It is a continuation of the Beats Of Rage 2D game engine, which was originally created by the Senile Team.

In 2004, Senile Team released Beats of Rage, a free beat-'em-up for DOS inspired by SEGA's Streets of Rage series and using sprites from SNK Playmore's King of Fighters series. The game spread only by word of mouth, but it nonetheless amassed popularity very quickly. Senile Team soon released an edit pack allowing anyone interested to create a module for the BOR engine.

In 2005, Kirby2000 asked Senile Team to open the source code to BOR. They agreed, and OpenBOR was born. Development on the engine was continued by the community, and still is to this day.

Create a folder OpenBOR on your SD card (sdmc:/3ds/OpenBOR/).

Create a Paks folder, in the OpenBOR folder.

Run the 3DSX build with the Homebrew Launcher. Alternatively install and run the CIA build.

If you've been using older builds it may be required to delete the generated configuration files for the .paks, found in the saves folder (just the .cfg files).

Visit ChronoCrash if you want to find ready to play game modules, get started building one of your own or discuss OpenBOR development,

Note that depending how many .pak files you have available, it can take a while to boot OpenBOR. 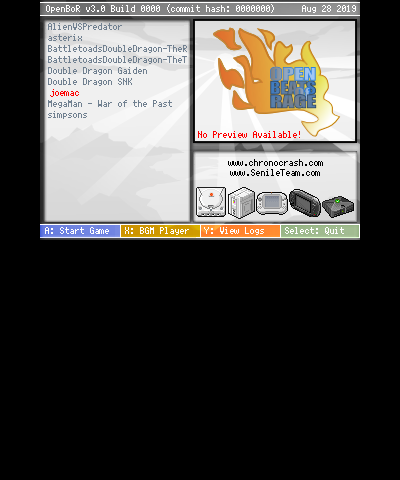 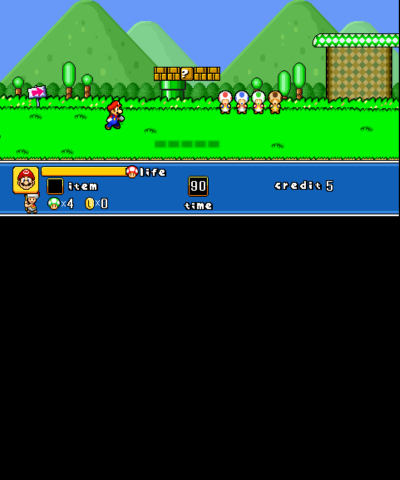 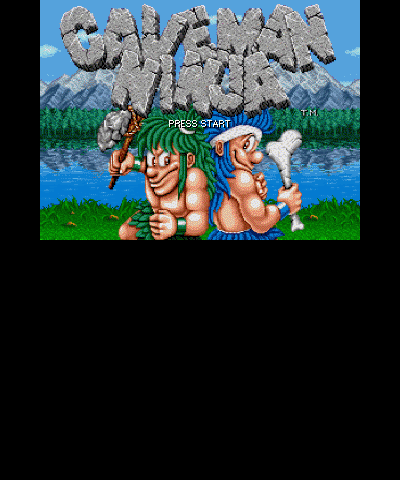 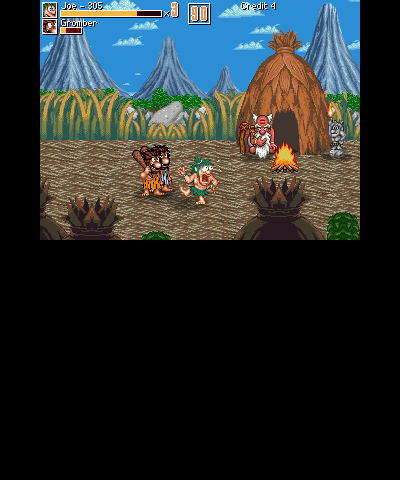 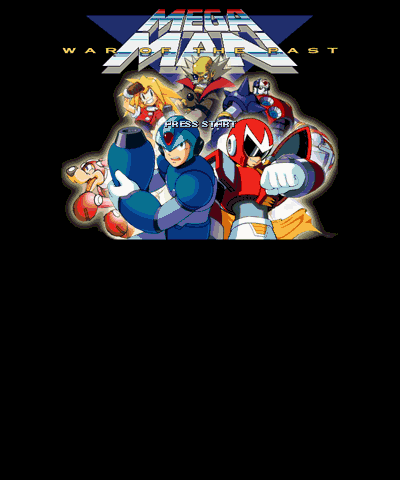 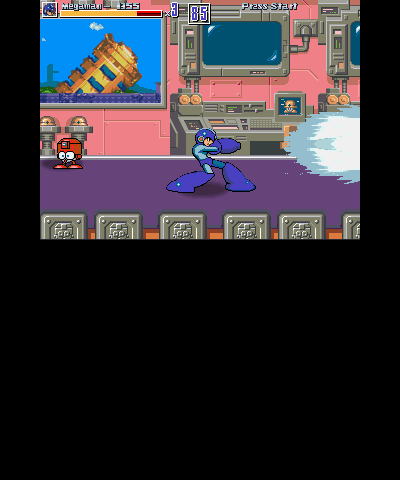 Tested by the author on New3DS.

Based on OpenBOR, originally by Senile Team.