Mental Games is a compilation of quick little games that ask for either nice Stylus skills or tons of concentrations.

Some are remakes of pre-released DS games, some are adaptations of flash games, and others are completely new and original (generally the most brain-torture oriented games). The global graphics chart is pretty much Black and White, though a few games do not follow perfectly.

It was participated in the NEO Summer Coding Compo 2007.

DLDI patch it if needed and copy it to the root directory of the card (DLDI patch is optional, which will allow you to save your high-scores).

It contains the following games: 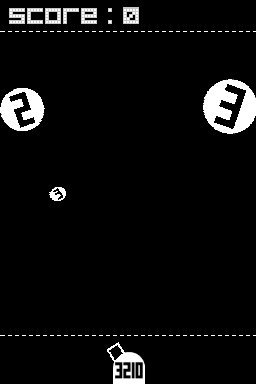 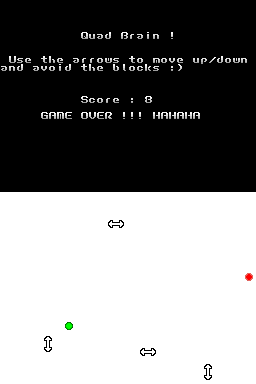 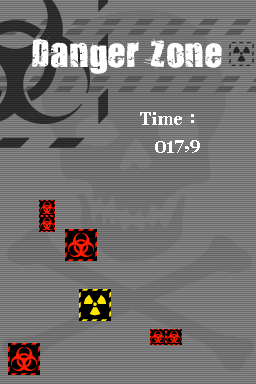