Heretic3ds is a port of the first person fantasy action shooter game Heretic to the 3DS.

Originally released on PC in 1994, it is based on a modified version of the Doom engine with a dark fantasy theme. It features inventory system and the ability to look up and down, which have since become commonplace in the FPS genre. The first episode of Heretic was released as shareware as a precursor to the full version of the game.

Note: You will need to obtain the HERETIC.WAD file separately and add it to the directory.

Release contains precomiled binary 3DSX/SMDH, place them into the 3ds folder (see below) and run it with Homebrew Launcher.

In Heretic you took the role of an unnamed Elven hero whose race, the Sidhe, was nearly eliminated by a horde of evil monsters from another dimension.

Set out on a quest of vengeance, you must fight through the undead hordes travelling through the City of the Damned.

You have to use the maximun screen size to see the items you are selecting (e.g. Quartz Flask, Tome of Power), however the number of shields will no longer be visible.

The cheats work with the keyboard, quicken is for god mode. Note that Heretic doesn't like if you try to use Doom cheat codes though. 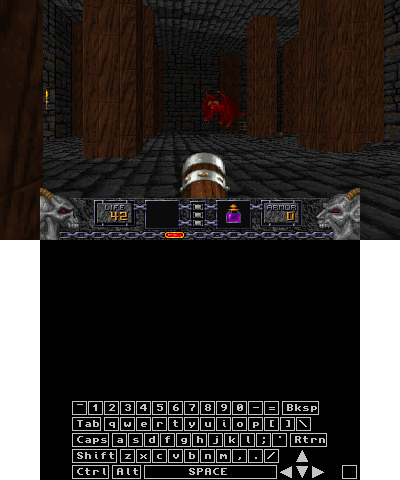 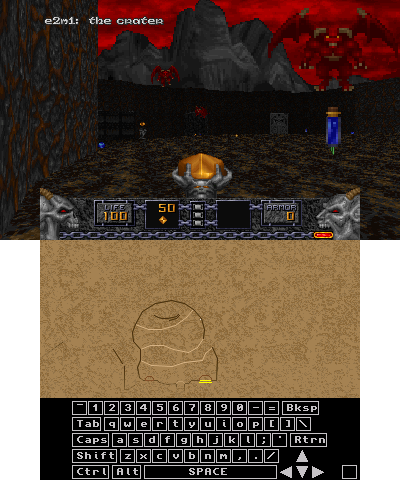