The [9:] RAMDRIVE was chosen for its availability on both o3DS and n3DS series systems.

Unlike this method, you can inject saves for multiple titles in a single session.

A title's folder name and NAME_* cache are adjustable. However, changing the NAME_* affect its save folder's name.

To quickly switch from Home Menu/NATIVE_FIRM to GodMode9:

Early in its development, this script was internally known as project TOTO. The code name was adopted in jest to the person who helped out the most, and it stems from this individual's game character. However, the actual meaning or backstory of the name and how it came to be was never divulged; whoever this original TOTO refers to remains a mystery.​ 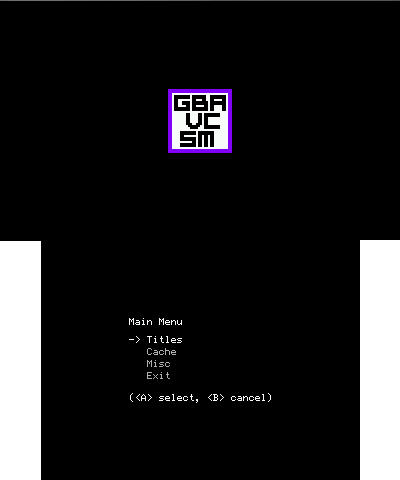 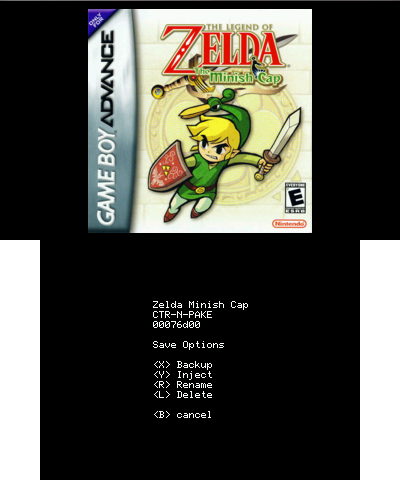