Animal Crossing: Welcome Luxury is a ROM hack for Animal Crossing: New Leaf Welcome Amiibo release. It is a luxurious mod, to make the game more beautiful, comfortable and easier.

The mod can be used in both games, however there will be significantly less features for ACNL:

To install, unzip archive to the root of your SD card, so it should look like this SD:/luma/titles/<titleid>/.

Make sure game patching is enabled in your luma settings (hold Select on boot).

Q. How do I update ACWL?

Go to Updating ACWL and follow the steps there.

Note that installing a new update will delete your existing ACWL save. Consider backing it up first before installing and import the save afterwards again.

Q. Can I import an New Leaf save into Welcome Luxury?

Yes you can. If you know how to get your save from one game, you should be able to switch some folders and you should be good to go.

Q. How do I import my save into ACWL?

Save your current save file with Checkpoint or JKSM.

Q. Can I play online with other people who don't have ACWL?

Yes. There are no issues with online play so far (also, only those who have ACWL will see the changes ingame.)

Try using the sewing machine the next ingame day.

Q. Is there a plugin that works with ACWL? 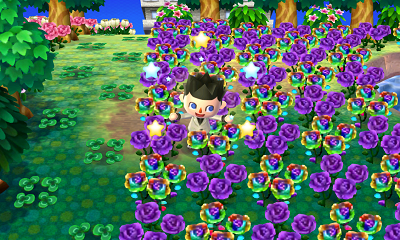 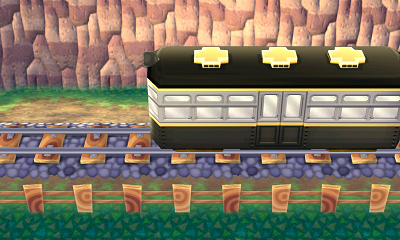 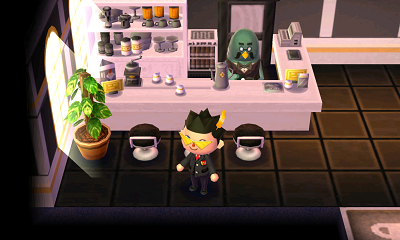 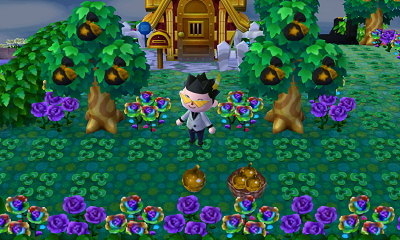