Zlink is a PSP homebrew that contains a core game ZTYPE, along with several minigames. Three of which have multiplayer options (played on the same PSP).

It was participated in the Neo Spring Coding Compo 2007 (PSP Games, 10th place).

The homebrew consists of a main game and several minigames: 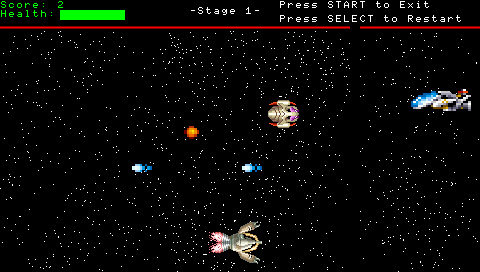 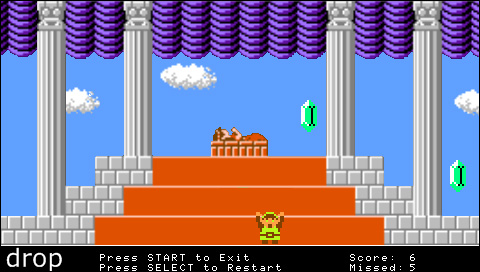