Yoshi DS is a remake of Yoshi's Island as a project for the University of Limoges (Master ISICG). It is made with library PAlib and C ++.

It incorporates story from Yoshi Island and rival characters from other franchaises, such as Patrick Star from the animation series SpongeBob. There are 3 levels in this version.

Down - Turning enemy into egg (after swallowing an enemy) 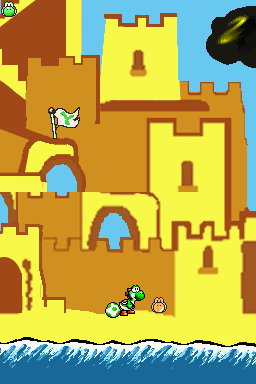 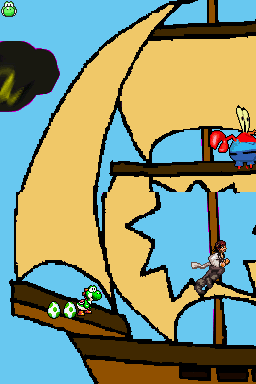 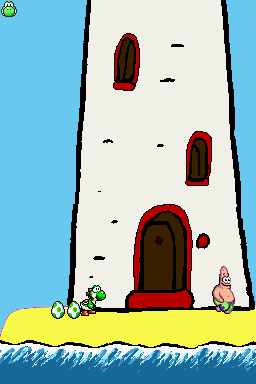 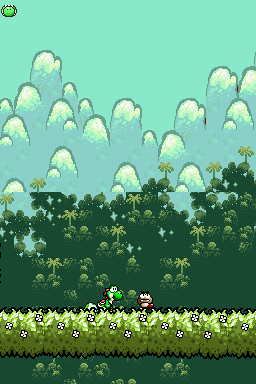