WinShell is a Shell that emulates Windows XP operating system with several applications and minigames. Available in English and Spanish.

The Shell is coded by Trom_US, while some applications and games included are written by other developers.

Developer noted that version 80705 serves as a small update, you will need Beta version that consists of the core program and overwrite the update file from version 80705 when asked.

Boot Winshell Windows through MyShell and Lowser. You can create user just like Windows and the Desktop will be loaded.

Start - Game Over or Game End

Triangle - Restart game at the end

Square - Exit homebrew at the end of the game 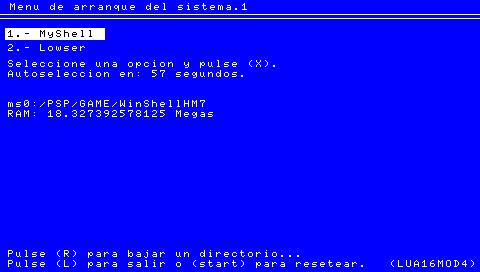 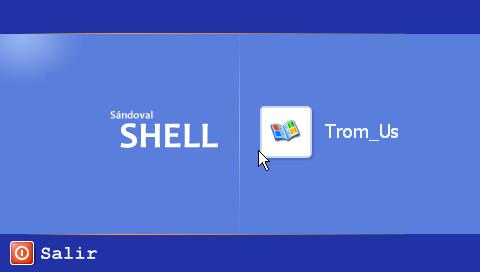 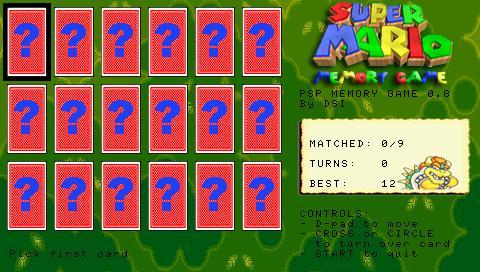 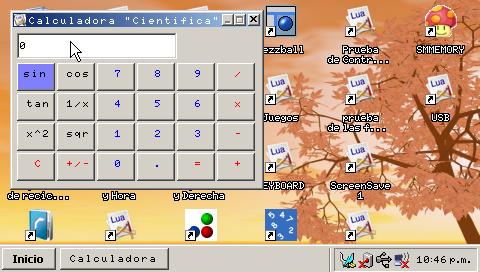 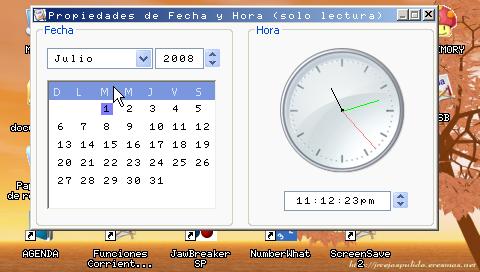 It is compatible with both PSP Slim and PSP Fat.

In the Start bar of the Desktop, the Restart option gives an error.

At the moment there will be few functional things, only the things mentioned will work.