Super Photo Studio is an upgraded version of the Style Savvy series's photo studio feature, with added characters and locations outside of said series. You can also change the character's expressions and poses, though Super Photo Studio does not support changing those, as it would be time-consuming, as well as taking up more space.

What happens when you take the concept of Super Smash Bros, and turn it from a fighting game, into a photo shoot application?

The result, Super Photo Studio! Take pictures of your favorite all-star characters, in any location possible.

Super Photo Studio has it all - An all-star cast, famous outdoor and indoor locations, stylish girls, the coolest of TWL himself, and fan-favorites like Waluigi.

Characters and Locations by: 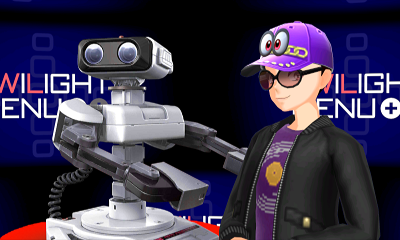 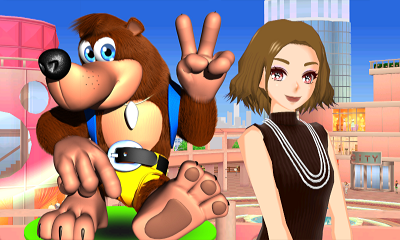 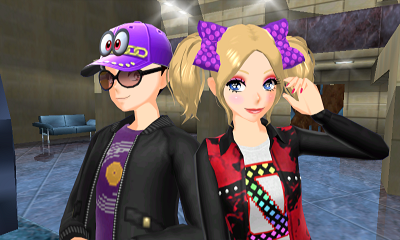 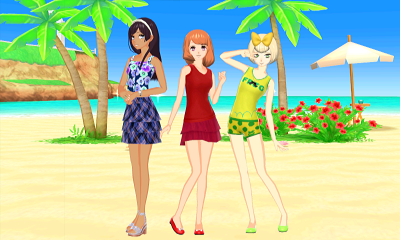