This game is a parody of seiklus, meaning adventure, and was originally posted on Glorious Trainwrecks.

Play as a local pyramidman as you crawl, fight, and ascend your way to save your father. 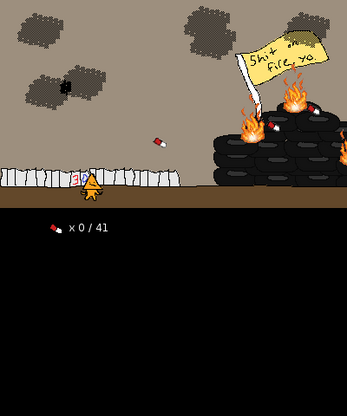 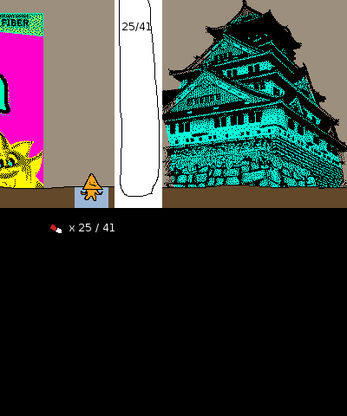