Ragdoll cannon is a PSP clone of the flash game Ragdoll Cannon.

It is featured at the Neo Spring Coding Compo 2009 (PSP Games, 1st place).

Shoot the ragdoll guy from the cannon and hit the target to go to the next level. Try to make as little shots as possible, like in golf.

When new levels are unlocked in Campaign mode, you can replay them in Play mode.

Levels are Lua scripts so new levels can be make easier.

Down/Up - Angle of the cannon

Right/Left - Force of the cannon 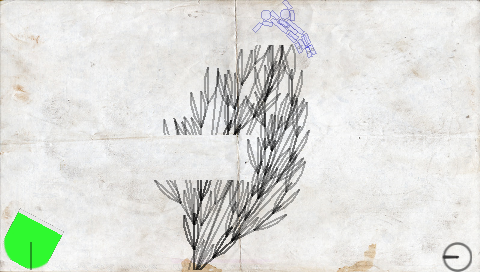