RACE! PSP is an emulator for SNK's handheld console, the Neo Geo Pocket and the Pocket Color (1998-2000), made by Akop Karapetyan (aka Uberjack) for the PSP.

It is a continuation of Flavor's PSP port of the RACE! emulator. It emulates the same system as NeoPop PSP, but is significantly faster.

Note: The emulator requires an authentic BIOS rom to run. The file should be named NPBIOS.BIN and place the in the same directory as EBOOT.PBP.

Game ROM may reside anywhere (the GAMES subdirectory is recommended, but not necessary). ROM files can also be loaded from ZIP files.

Flash memory is saved to Memory Stick when the game is reset, a new game is launched, or at program exit.

Time Rewind feature is included since v2.16. Assign PSP button for Special: Rewind in the Controls menu to enable it.

Enabling this feature may result in slight performance degradation, so if you don’t plan to use it, don’t leave it enabled.

Please make sure to save (with Cross button) after desired mapping is configured.

L+R - Return to the emulator menu 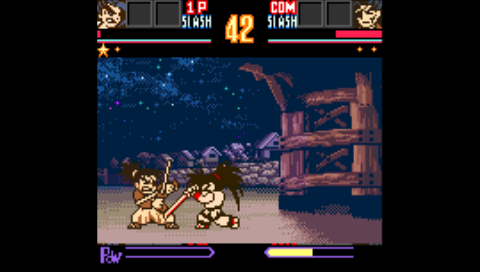 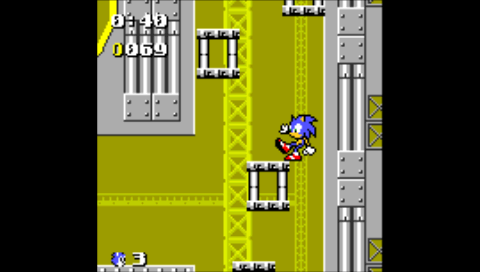 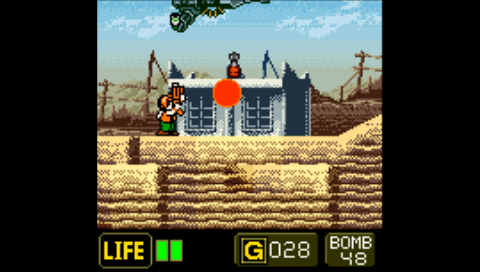 The emulator is based on MHE emulator by Judge_.

Special thanks to wraggster for tracking down Flavor’s contact information.