Pituka Classics 3DS is a homebrew project that aims to bring some exclusive CPC Classics on the 3DS. It uses the core of PituKa/Wiituka, an Amstrad CPC6128 emulator (based on Caprice 4.1.0), which was released for Gamepark GP32 handhelds, Dingoo and Nintendo Wii.

The Amstrad CPC range was an 8bit microcomputer family released on June 21st, 1984. These computers were sold as a complete bundle including a colour or green screen monitor and a main storage system. CPC was an acronym of Colour Personal Computer. The first digit was a code for the main storage system; '4' denoted a tape deck and '6' a 3-inch floppy disk drive. The Amstrad CPC range included the following models:

The CPC series was very popular in Europe, mainly in the United Kingdom, France, Spain and Germany (where the CPC was sold under the Schneider brand). Amstrad plc. entered the computing market with the CPC series. They even dominated the European market with their PC clones the PC1512 and 1640. Sales of CPC units are estimated at about 2 million.

You are looking at a machine thats hardware was packed with its Z80A 4MHz processor, 4 channels of sound that made for perfect atmospheres in games, and a very advanced graphical chip for its time: different graphical modes and graphical resolutions changes whilst running. Very few machines have been as big as the CPC was, it survived for more than 10 years and it's a beloved and well known machine by two generations of computing fans that remember it.

To use, copy the .cia files to your SD card and install them with a title manager.

The Abbey of Crime

Abadía del Crimen (1987) is an adventure game inspired by Umberto Eco's novel and Jean-Jaques Annaud's film The Name of the Rose, originally developed for the Amstrad CPC 6128

In this game you play as a Franciscan, Fray William of Occam and his young novice Adso of Melk on a quest to discover the perpetrator of a series of murders in a Benedictine abbey. The entire game is played in an isometric 3D environment, with a series of objects that has to be collected in order to successfully complete the game.

Rick Dangerous (1989) is largely based on the Indiana Jones movie Raiders of the Lost Ark. Set in 1945, British agent Rick Dangerous travels to the Amazon jungle to search for the lost Goolu tribe. His plane crashes in the jungle, and Rick must escape from the enraged Goolu. When the game starts Rick finds himself in a cave running from a rolling boulder, a famous scene from the Indiana Jones movie.

Armed with a pistol and dynamite, Rick must fight hostiles and evade traps in three more levels. The second level of the game is set inside a pyramid located in Egypt. In the third level, Rick must venture to the Nazi stronghold of Schwarzendumpf castle to rescue captured Allied soldiers. The rescued soldiers tell him that the Nazis are planning a missile attack on London. Therefore, in the last level, Rick must infiltrate their secret missile base. 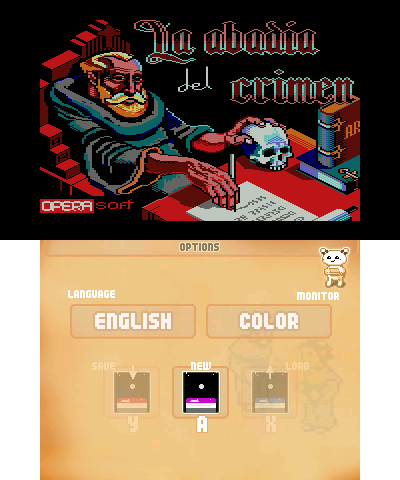 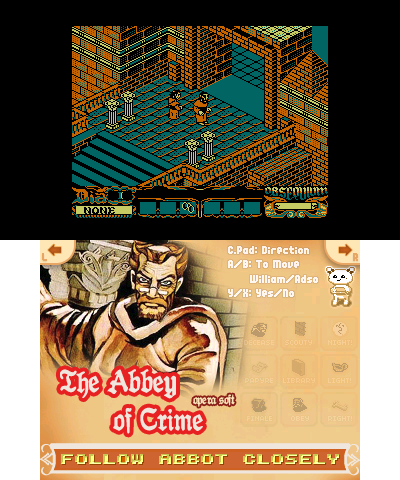 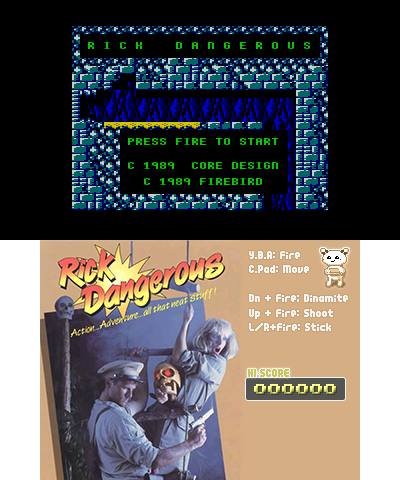 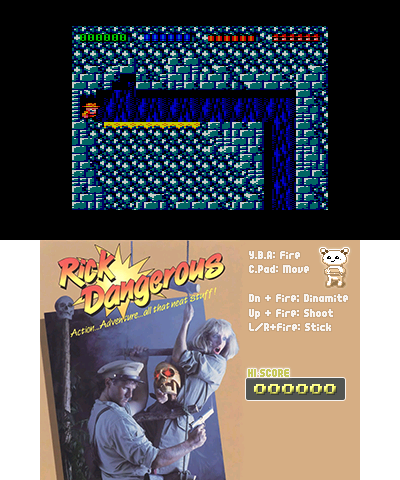