A game based on the fifth season of Pokemon, where you will have to travel the world in search of these creatures, embodying the protagonist Ash and Maya (depending on the version), fighting combats, to obtain the largest amount of pokemons possible.

A game made for all lovers of this saga.

Note: When loading a game the screen will remain black for a few seconds, but the music will continue to play (a sign that the game is loading). To exit, it is recommended to use the start menu, then choose the Exit option. 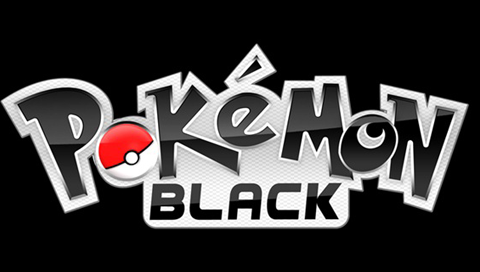 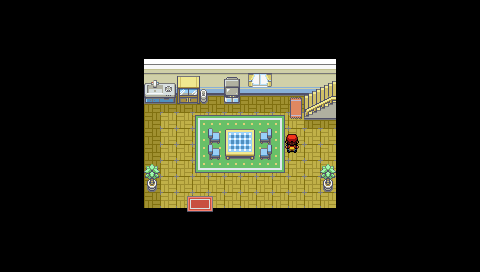 Tested and works on Custom Firmware GEND3,5.03GENC and M33.

When you get your first pokemon and get the message of who you have chosen, it will take a few seconds to load the configuration. Save game frequently to avoid losing your progress due to some error or isolated blocking.