PSPInstaller is an application for the Playstation Portable games console that allows you to easily install homebrew, themes and more without the need of connecting your PSP to the computer.

Created by Richard Sparrow (aka Spike_132000 aka TheMeq), it is a portal for downloading PSP homebrew and has been going since October 2009, the homebrew no longer works however as the servers are closed.

Note: PSPInstaller 10 was released as the final version for PSP (available in the provided link); a modified final version, Adrenaline Edition, was then published in 2019 that works on PSP as well as under Adrenaline.

Remove any previous installations of PSPInstaller from the GAME folder.

If using PSPGo internal memory, ensure you change the media type to suit this.

Developers can upload their work to the application's servers where it can be easily downloaded by the masses and consumed.

Below are the lists of top 10 downloads of all time before the servers closed down (as of March 2019): 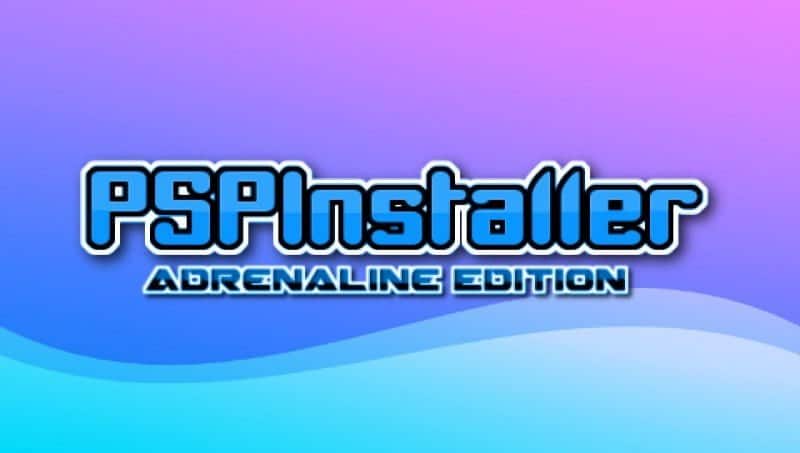 Works on Phats, Slims, Brite's and Go's as well as under Adrenaline.