PSPCAP32 is a port of Caprice32, an emulator of the Amstrad CPC home computer series running on Windows and Unix. Originally written by Ulrich Doewich, the emulator imitates the CPC464, CPC664, and CPC6128 models.

Unzip the ZIP file, and copy the folder pspcap32 to ms0:/PSP/GAME/.

Put your snapshot files generated using the Windows version of Caprice32 on the snap sub-directory, or disk image on disk sub-directory.

In the CPC emulator window, there are three different mapping (Standard, L-Trigger and R-Trigger mappings).

You can toggle between while playing inside the emulator using the two PSP trigger keys.

You can toggle the Danzeff On-Screen Keyboard or IR keyboard to manually enter Commands or write your own comments for game.

The IR keyboard allows you to enter letters, special characters and digits.

Edit the pspirkeyb.ini file to specify your IR keyboard model, then modify layout keyboard files in the keymap directory.

Start+L+R - Exit and return to eloader

Square - Go Back to the emulator window

Analog - Choose one of the 9 squares 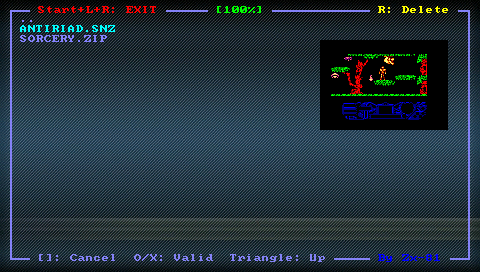 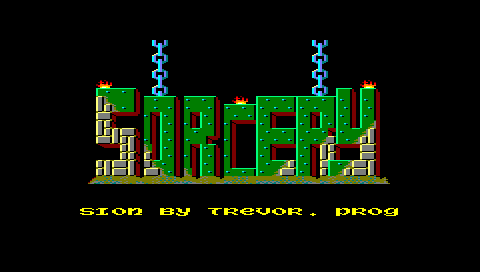 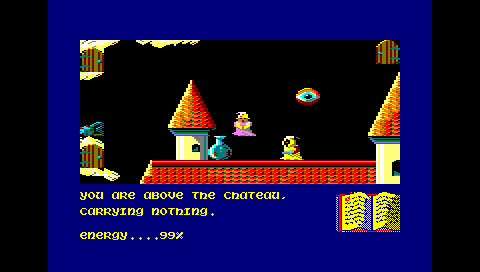 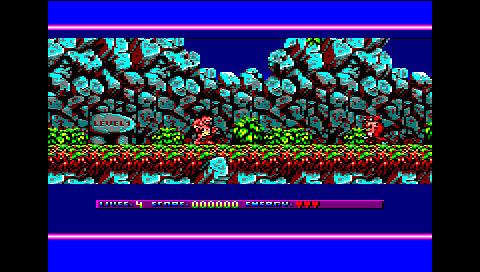 Developed for Firmware 5.0-M33 and should work properly on PSP Slim.