PSP-Maps is a homebrew application to bring Google Maps to the PSP with a simple interface. This program is not using the Google Maps API (except for address search), it is retrieving the images directly using the wireless connection. It is also compatible with Virtual Earth and Yahoo! Maps.

You can search for an address, add/load favorites, or just move around on the map. There is also a local cache which allows you to browse the maps offline. It is released under GPL so the source code is available.

First make sure the disk cache is enabled (default). Then, when you are online, browse the map to fill your cache.

When you start PSP-Maps, you can skip the wireless menu. Now, you can browse your cache.

You can adjust the size of your cache in the menu (you must validate to confirm). The bigger is the better, but it will use some space on your Memory Stick.

The Cache Zoom Levels option is helpful to download a big map to your cache.

Create a kml/ directory in your PSP-Maps folder. Copy the KML files in this directory. Currently, it only supports Points and Lines.

If you create an PNG image with the same name as your KML file, it will be used to replace the default marker.

You can easily create directions with this link (replace the towns in the URL).

The file urls.txt contains the list of addresses used by PSP-Maps to retrieve the images.

If Google Maps does not work anymore, try updating this file with the latest version (you can now use Google China also).

Since version 1.3 you can use the PSP Motion Kit with PSP-Maps.

If you experience errors starting PSP-Maps, you can try to remove the motion_driver.prx file.

As soon as the GPS gets a signal, it will try to center the map on the current position.

You can disable this behavior in the menu if you want to manually move on the map again. 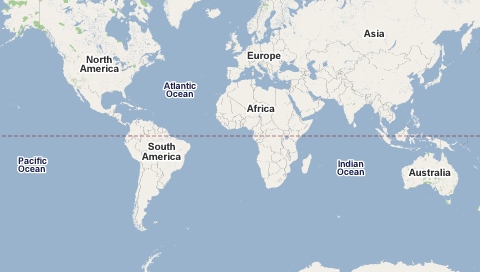 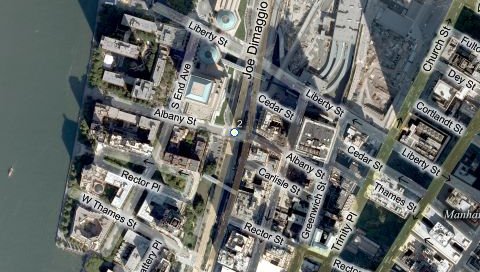