This is an English fan translation project for Nora to Toki no Koubou: Kiri no Mori no Majo, a JRPG game developed by Index Corporation (c) (Atlus) with character design made by Yuji Himukai (Etrian Odyssey Series) and music composed by Michiko Naruke (Wild Arms series).

First you need to dump your Nora to Toki no Koubou - Kiri no Mori no Majo NDS cartridge to obtain a .nds rom file. There exist a few number of alternatives publicly available on the internet to do this. Make sure that whatever method you use, you obtain an untrimmed and clean dump of the game.

To apply the patch:

A new Nora and the Time Studio - The Witch of the Misty Forest.nds rom will be created in the patch folder, this is the patched rom. Verify that it matches the hashes in the table (Patched English ROM information), if it doesn't probably you didn't use the correct clean rom. 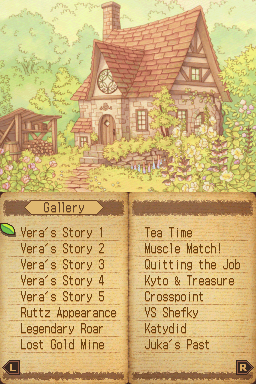 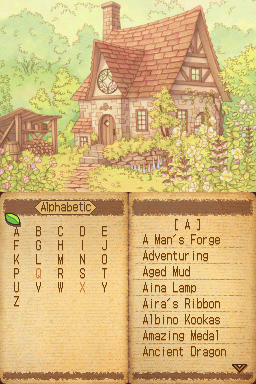 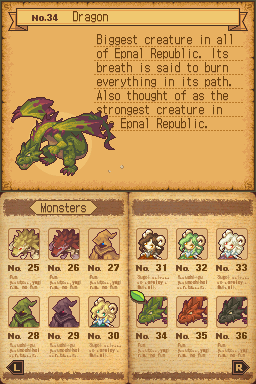 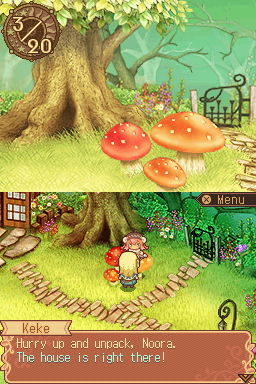 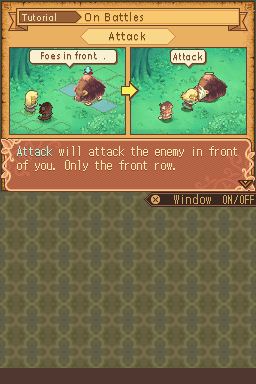 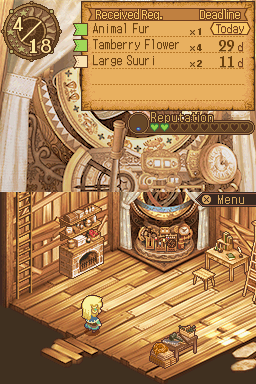 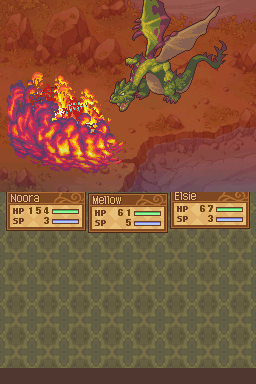 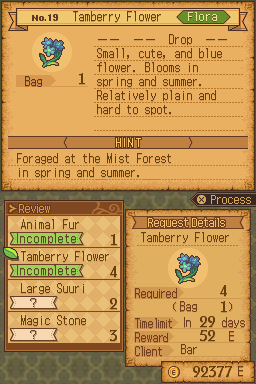 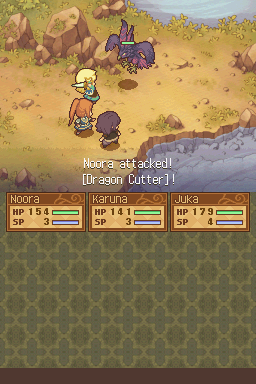 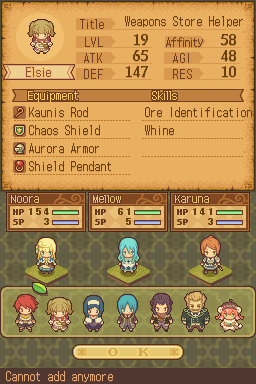 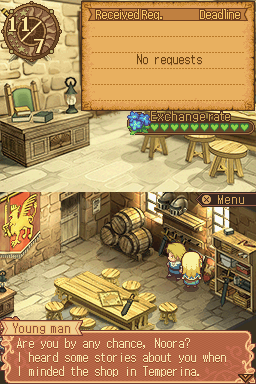 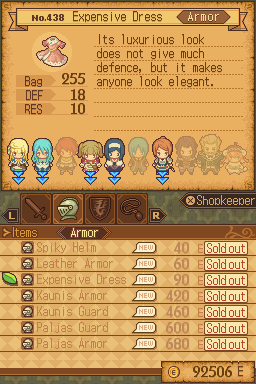 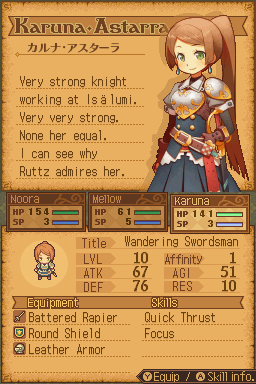 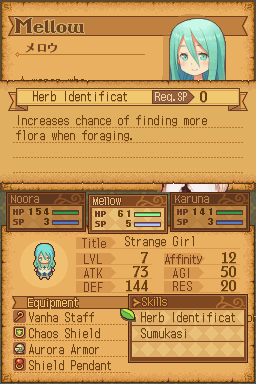 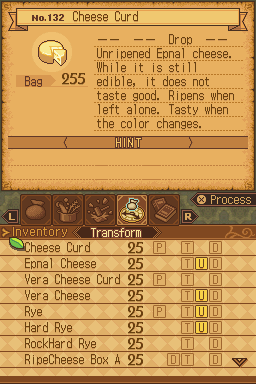 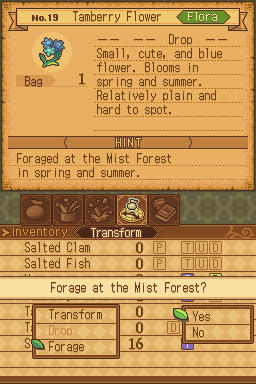 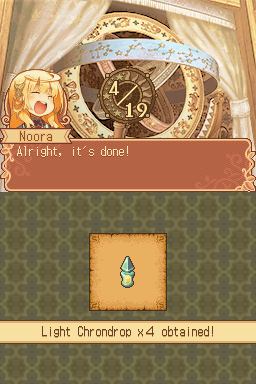 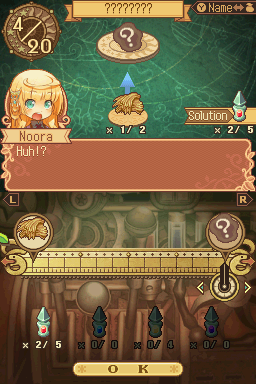 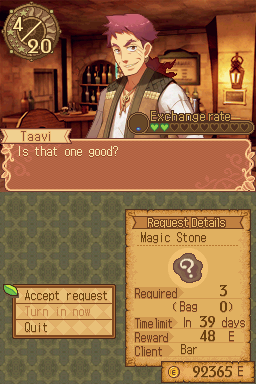 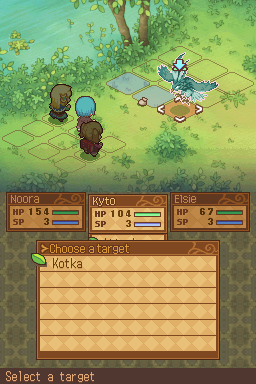 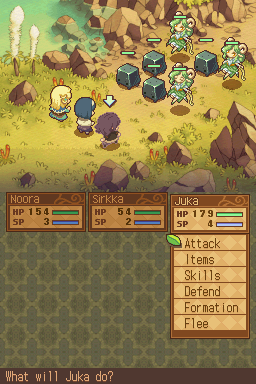 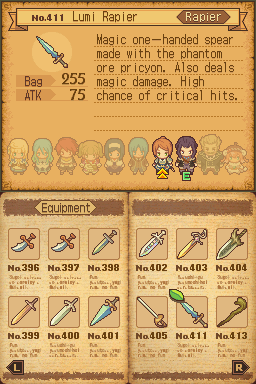 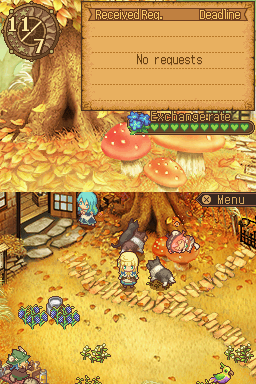 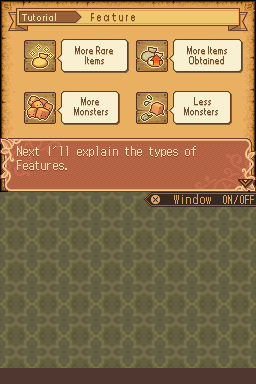 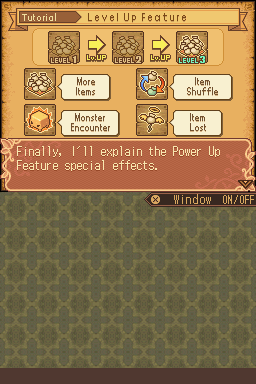 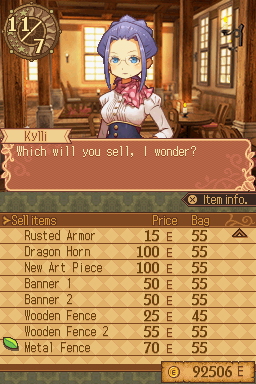