It is a Metal Slug homebrew project for the NDS. The game features 15 levels, 4 characters and custom character creation, and more.

Copy the MetalSlugCombat folder and the .nds file to the root of the micro SD. 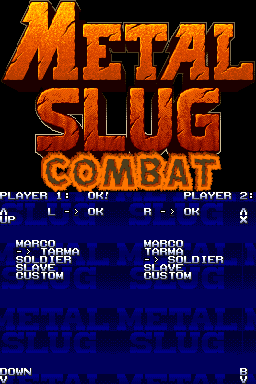 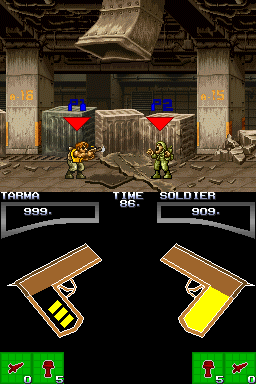 When you shoot the enemy, they keep the sprite of the shot they received, but they never go away.