The PC Windows, Linux, and MacOSX versions serve not only as the engine with which to run the games, but also the SDK with which they can be created and modified. The built-in editors can be entered during gameplay and used to test live modifications or just modify and save for permanent changes, and they, as well as a few other useful tools, can be accessed from the main menu.

The 3DS version is an experimental build which allows you to play the existing games on 3DS, or get a jump-start on developing a homebrew 3DS game, regardless of whether you own one or can access The Homebrew Launcher. If you make a game with HCGE, you can choose either build to distribute it with as stand-alone (3DSX).

HCGE is developed by Simon Thomley, who was later brought on to Sega to work on multiple Sonic the Hedgehog projects, including Sonic 1 and Sonic 2 on Android/iOS, as well as Sonic Mania.

Most current games are not distributed stand-alone. To install a game, unrar their contents into the same folder in which you placed HCGE.3dsx. Both the game folder and the contents of the gdf folder are necessary, so if prompted to overwrite the gdf folder, choose to allow. And the gdf file for the game you're installing will be placed into it along with any others.

If copying games to your 3DS using FTPony, please double-check that all sub-folders were copied correctly; it seems to omit some of them sometimes on mass-copies. If HCGE exits immediately, this might be why. Opening Error.txt in the HCGE folder can help you figure out what's missing.

An overview of development features with links into relevant portions of the documentation can be found on the official page. Also of interest is the Getting Started document, which serves as an entrypoint to the documentation.

Because the documentation serves as a complete reference manual rather than any sort of tutorial, actual tutorials for individual aspects of usage will be prepared as time permits. Aside from open example projects, there will also be more step-by-step explanations, such as the introduction videos below. 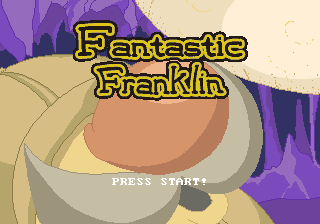 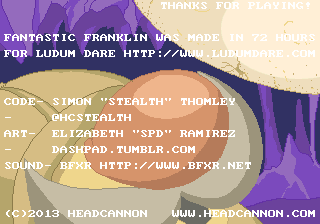 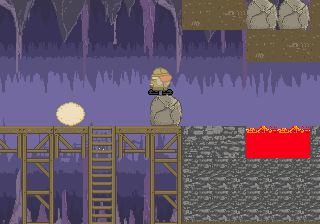 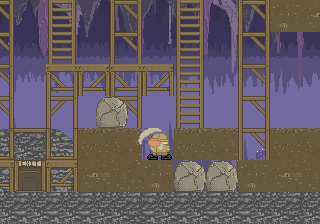