Griffon Legend 3DS is a port of The Griffon Legend, a freeware zelda-like action RPG that features original storyline and design made in 16-bit style RPG's of SNES/GENESIS era.

The port to 3DS is made by Nop90 based on the GCW-Zero code.

In the zip there is a folder with the 3dsx and the smdh files inside, to be used with a homebrew launcher.

Alternatively install the cia file with the CIA manager of your choic. All the resources are included in the executable using romfs.

The game creates a GriffonLegend inside the 3ds folder if doesn't exist. Here will be saved your savefiles and game configs.

500 years after the Griffon-Dragon war, the Dragons have returned to reclaim their empire.

Cities are falling, everyone is dying, and the lone Griffon Knight Fayne is caught up in the middle of it all.

During gameplay you can see up to 3 bars below your character.

The top is health, the next is attack strength (let it charge to hit harder) and then spell strangth (same as attack).

When you learn new spells you will see their icons in the bottom right corner with a meter below them to show them charging.

When the meter turns orange they are ready for use. 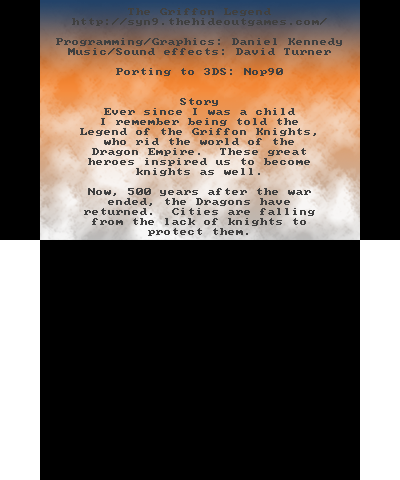 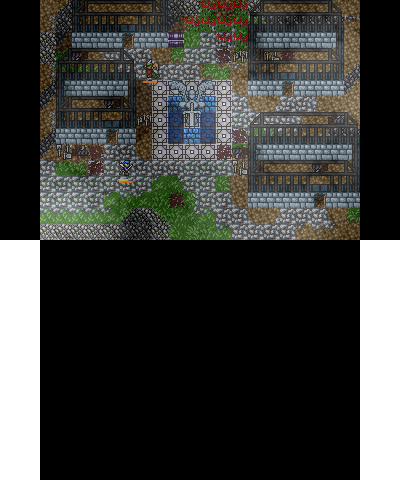 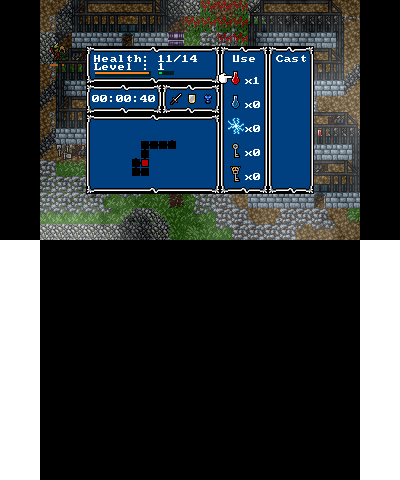 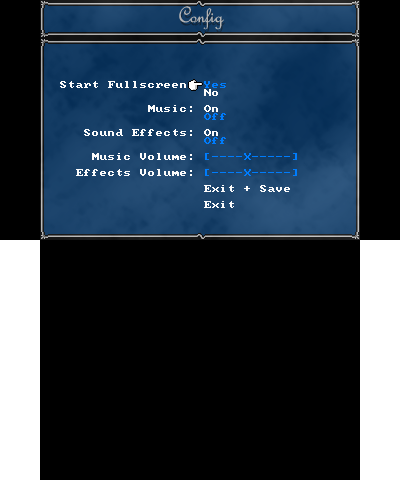