This is an port of DOSBox, an open-source DOS emulator, to the PSP.

Originally written by CrazyC, the source was recovered by catchalove and recompiled based on the most recent available build (31 July 2008).

Place the DosBox folder (the one containing the EBOOT.PBP file) in the /PSP/GAME/ folder of your Memory Stick.

Documantation can be found at the project's wiki page.

See here for an overview of the compatibility of some games and batch files to map the game inputs to the PSP controls. 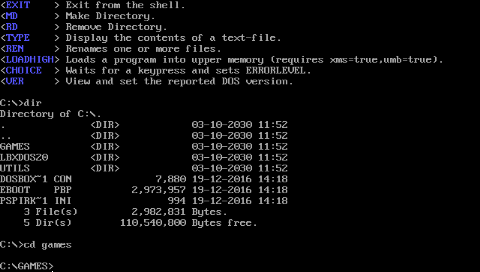 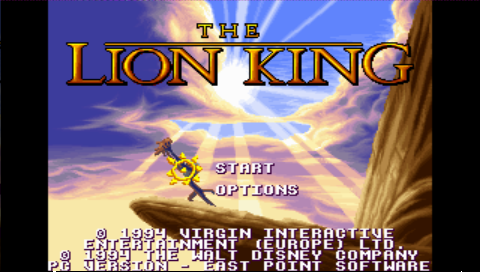 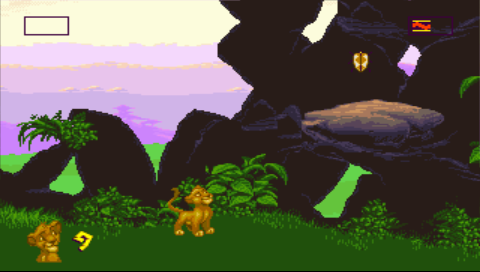 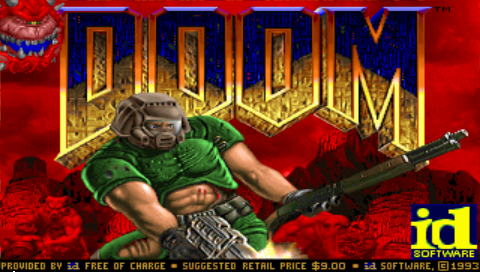 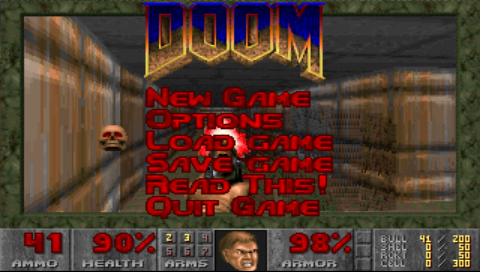