ctrQuake is a free, unofficial port of Quake for the Nintendo 3DS.

For the 3DSX build, put the ctrQuake folder into the 3ds folder on your SD card and run it with the Homebrew Launcher.

As for the CIA build, put it anywhere on your SD Card, then install it with a CIA installer.

To play the full game, you must copy the pak1.pak from your copy of the game to the id1 folder inside ctrQuake (shareware episode is included). Both 3DSX and CIA builds use the same path /3ds/ctrQuake/ to search for files.

To use mods, place mod folder in the same directory as ctrQuake.3dsx and create a shortcut with the launch parameters. See tf.xml as example.

You can host and also join online servers.

Dithering has also been implemented and can be toggled from the options menu.

A list of servers that should work can be found here.

Keep in mind that most servers require the full game.

D-Pad Up - Next Weapon 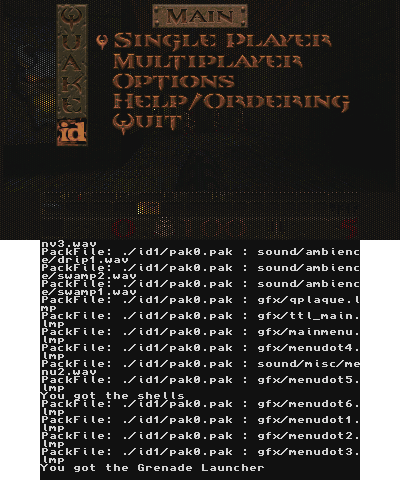 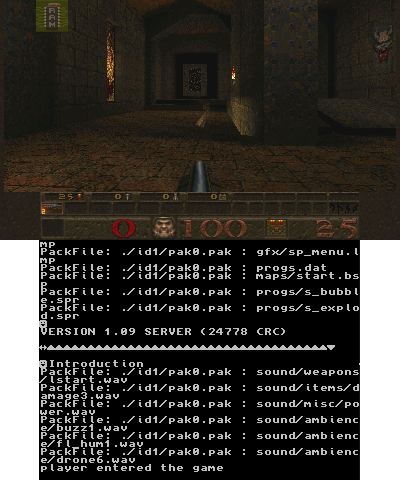 Performance on O3DS and 2DS is good.