Chronicles is a 3D first person action-adventure game for the PSP, made by Greg Tourville (aka xigency). Developed in C++ using the Team Duck Tedge game engine.

It was participated in the PSP-Hacks Homebrew Idol 2 in 2009.

Copy and paste the archive content to /GAME/ folder.

Fight your way past ghosts, goblins, and whatever those other things are to warp one more level closer to the exit.

The game has 6 levels in total.

You can create your own levels which are stored as Milkshape3D files. 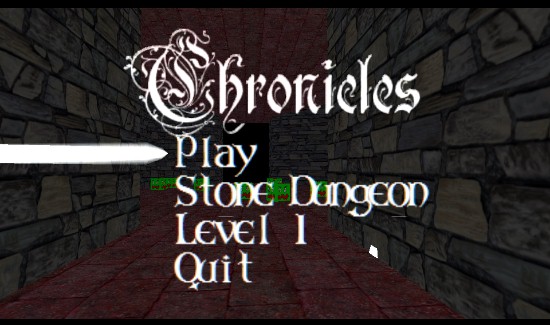 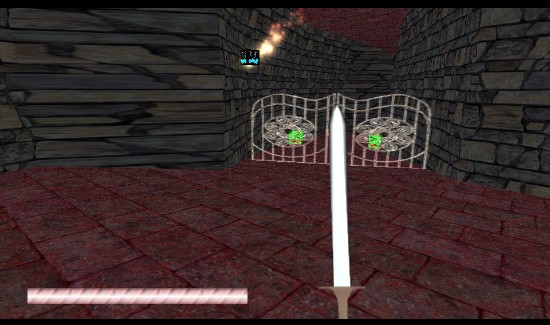