Based on 3DS Homebrew Launcher code by [Smealum][hbl]. The original version is from [mashers][hbe]. This version removed some unused code used by Homebrew Launcher that isn't necessary in a simple bootloader, and added some interesting new features. Any question can be done in the [official topic][ofc] in GBAtemp forum. 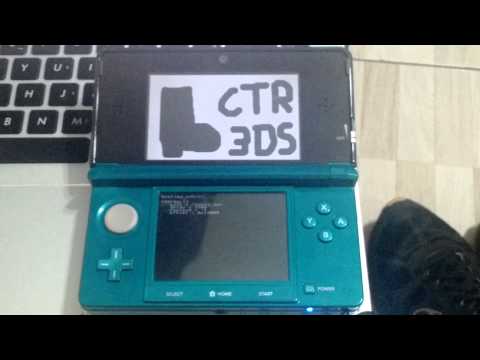 files (including source file/preview in `.png` format), or use the included `img2bgr.sh` script to convert your own images (or convert them using this [site][i2b]). Dont't forget to edit `boot_config.ini` to include `splash_file` option in the desired entry.

`[DEFAULT]` section) will be launched.

according your `boot_config.ini`) to boot it.

First, clone this repository including the submodules:

Compile a new binary using the included `Makefile` and [devkitPro][dkp].

If devkitPro is correctly installed all you need to do is:

And copy the new `boot.3dsx` file to your SD card. Do not forget to copy `boot_config.ini` too. Alternatively you can run the command below too (needs `zip` and `git` installed):

To generate a .zip file including all source code and auxiliary files, ready for distribution.

The original source code ([Homebrew Launcher][hbl]) does not have a proper license, and since this code is derived from it I can't simple change the license for something that I would like. The `README.md` from HBL says: > ""Feel free to use code from hbmenu for your own projects, so long as you give credit to its original authors."" In the section below we give proper credits to everyone that helped creating this project. Of course, all of my modifications is distributed in a similar license, so go ahead and fork and do something interesting. CakeBrah does not seem to have a proper license too. However, [brahma][bhm] uses a license similar to MIT (see `README-brahma` for details), and CakeBrah is a derived work so it should use a similar license. [inih][inh] is distributed under New BSD License, while [libkhax][khx] (not used directly, however it is a dependency of CakeBrah) uses MIT license.