Anguna is a homebrew RPG game for the Gameboy Advance and Nintendo DS, featuring art by Chris Hildenbrand. ​It is a short top-down fantasy action adventure game with 5 dungeons to explore, reminiscent of the original Legend of Zelda.

Your first objective in Anguna is to escape from the starting dungeon. After that, you will want to explore the world, find and defeat the leader of the monsters, and return home.

A few things will be useful to know:

Explore from room to room to find your way out. The first difficult battle of the game will be with the Green Toady, 3 rooms south of where you started.

As with many of the battle in this game, you will die quickly if you just attack without thinking. Instead, watch and dodge until you understand the pattern of the enemy. Then, he should be fairly simple. A life potion will be your reward for defeating him. These are fairly rare, so don't use it too hastily.

The boss of the first dungeon, the FireCroc, is quite difficult if you haven't found some of the items that are hidden in the dungeon.

While exploring the dungeon, look for weapons and power-ups that can aid you in the battle. In order to defeat FireCroc, you will also have to learn the timing of his attacks, and how to avoid them.

The real game begins after escaping from the first dungeon. If you have trouble figuring out where to go next, check out the shop south of the first dungeon, and purchase the map that will help.

Strategy Guide and walkthrough can be found from the official site.

X/Y - Switch secondary item (if you have more then one) 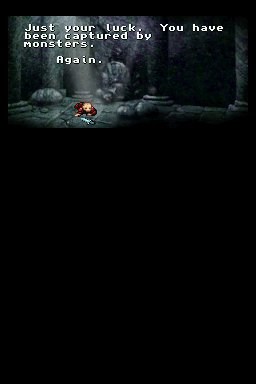 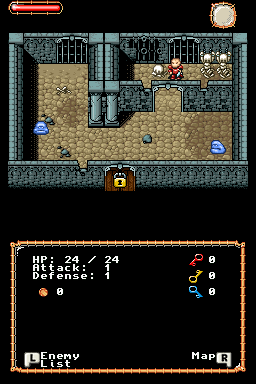 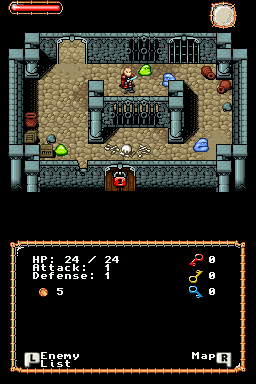 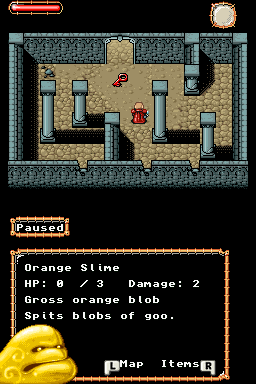 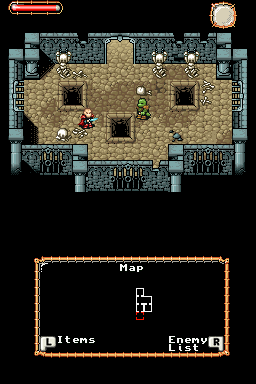 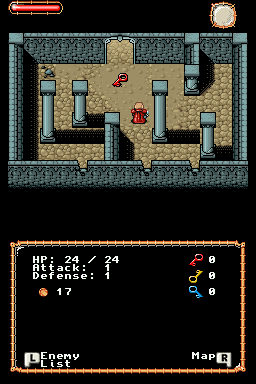