The main mission of this application is to allow students to get straight to the answer without the need of note taking sheets or making any additional calculations. It spans a total of 45+ Equations, in areas of Algebra I, Algebra II, Calculus/PreCalculus, Physics I and Physics AP and any type of math with use of inbuilt calculator.

Copy the folder AcademicAid6 in the the extracted archive to either one of the following path.

Launch from XMB inside GAME menu.

Note: The Kernel should be set to use 3.xx when using GAME folder.

Simply inputs the variables for most formulas/equations and it does pages of tiresome work automatically.

Current Implementations are as follows.

This covers topics ranging from Algebra I, Algebra II and Calculus/Pre-Calculus.

This makes use of RapidInPSP input system to create a Fully functional four function calculator with Square and Cube Root finding capabilities; the result is a compact and easy to use calculator thats, infact, portable. 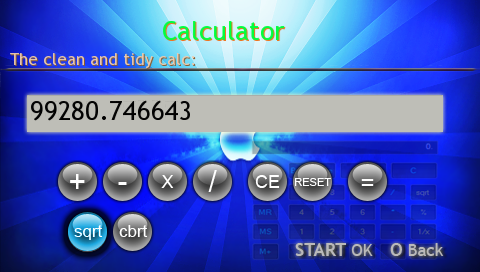 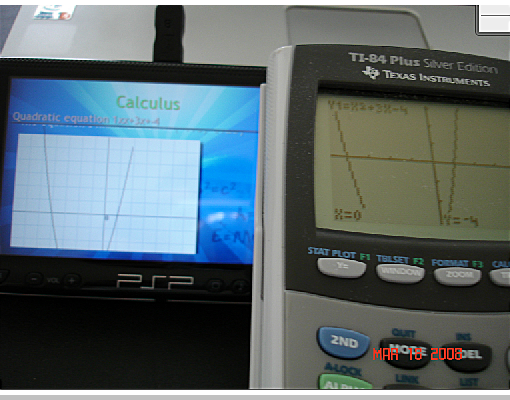