Difference between revisions of "Santa's Challenge"

Santa's Challenge is a Christmas theme puzzle game for the NDS, which is about finding and returning presents.

It was an entry for the Drunken Coders 3rd Annual Christmas Game Coding Competition.

It is December, and Santa is preparing to give his toys to all the children of the world. But he got lost on December first when his sled crashed in the North Pole woodlands.

Now he needs to find his way back in twenty-four days or else Christmas will be ruined for all the boys and girls of the world!

To return, Santa must find and return as many presents as he can to his sled, by giving them to his elf friend, and then passing the level exit. But Santa must beware for lots of sneaky traps out in the woods, or else Christmas might never come!

Let us hope Santa can return to the North Pole in time for Christmas...

The first row of numbers is how many moves you have to beat the level with, if you run out of moves you will have to start the level all over.

The two empty spaces are used for holding ice skates and fire boots which allow you to walk on ice and fire respectively. The number next to the present represents how many presents you must find to beat the level, the number after the warp is the level number you are on.

The number after each key tells you how many of that key you have. To beat a level you must reach the warp within the amount of moves provided.

However, normally an elf will block your path. To pass the elf you must have collected the designated amount of presents. Finally, if you land on the same square with one of the Grinch's brothers they will steal your ice skates and fire boots.

Santa always moves in the straightest path to the tile and he will not dodge obstacles for you.A special note is that if the path you set is the same number of squares up or down as it is left or right from Santa, his first move will always be vertical.

Please keep in mind this is a puzzle game. Certain levels are designed to look impossible but every level has been tested. There is a way to beat every level if you look hard enough. Also, note that the first several levels are easy, it doesn't start getting tricky until around level 10. 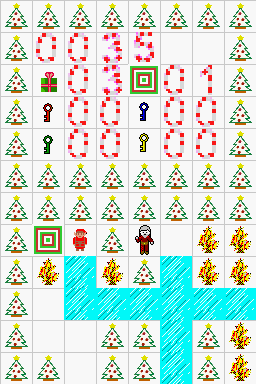 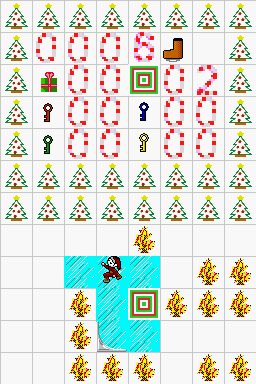 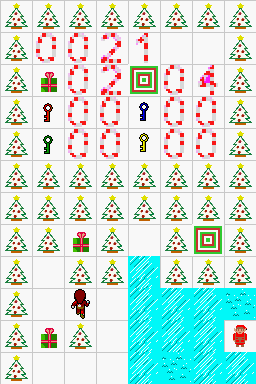 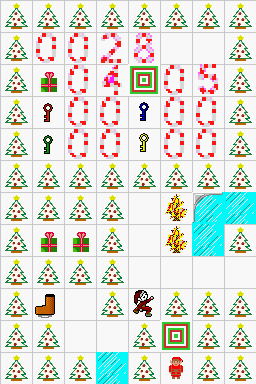 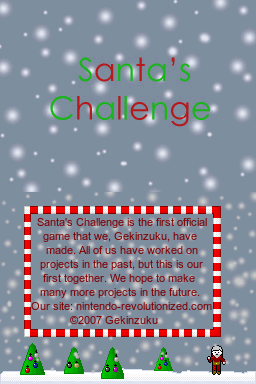 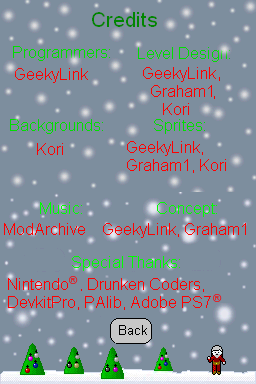