This patch translates the game Puyo Puyo 7 (released for NDS on 2009/07/30 by Sega) to English. The game is playable from beginning to end, including anti-piracy patch.

It is fully translated with the exception of the following:

You will need a clean Puyo Puyo 7 rom image (so no anti-piracy patch applied) to apply the patch.

This patch is in xdelta format, to the patch to your ROM: 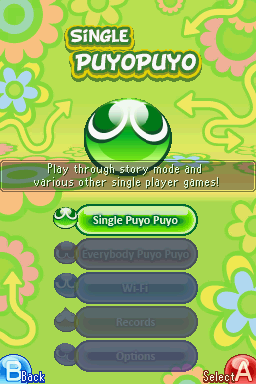 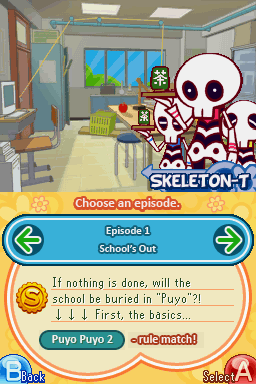 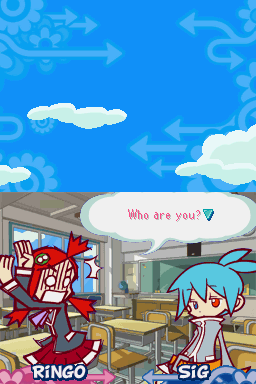 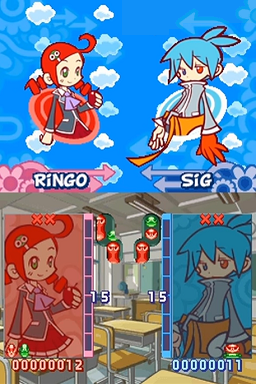 You can either use flash card and play on a Nintendo DS or use an emulator (No$GBA or Desmume is recommended).

And everyone at the Puyo Nexus community for their support.