Jumping Jack is a jumping platform homebrew game for the 3DS. It is an adaption of Jumping Jack created by Albert Ball and Stuart C. Ball for the ZX Spectrum 16K in 1983.

This port is based on the Wii version of the same game and it is also available for PC (also made by cebolleto).

Each level consists of a set of eight wraparound floors, across which holes scroll; when these holes reach the side of the screen, they move up or down to the next floor, depending on if they're scrolling to the left or right, respectively.

The goal in each level is to reach the top, by jumping through the holes; however, each time Jack jumps, a new hole is formed on a randomly chosen floor. Falling through a hole or miscalculating a jump and hitting the ceiling temporarily stuns him and leaves him vulnerable to a hole scrolling underneath him; if he falls all the way to the bottom of the level, he loses a life.

Completing a level reveals a verse from the Ballad of Jumping Jack; the next level features an extra hole at the start and from the second level onward, monsters appear which stun Jack in the same way as a fall or mistimed jump. 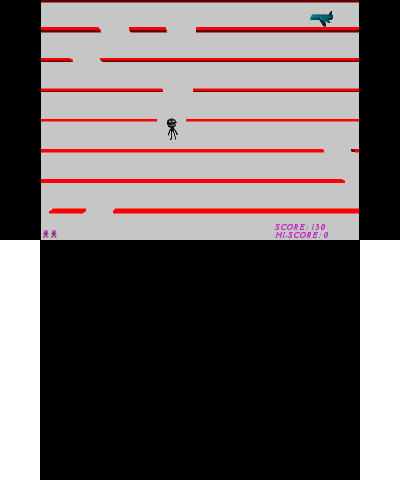 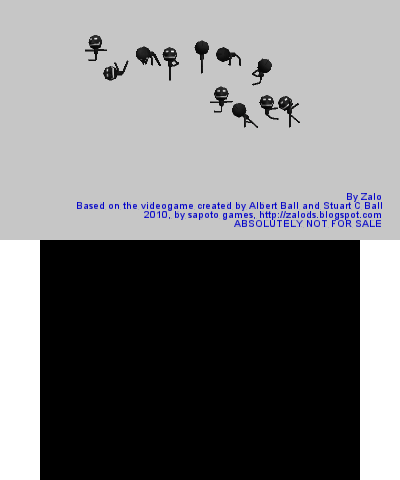