Ultimate Battles DS is a battle game between ships and the characters inspired by the mythical Sonic saga, with sprites modified by the developer. You must end the life of your opponent, be it another player or CPU.

It was participated in the Scenery Beta 2009.

Destory your opponent with your ship.

A - Accept, Attack the ship

Note: 2-player controls are specified in the menu before the game begins. 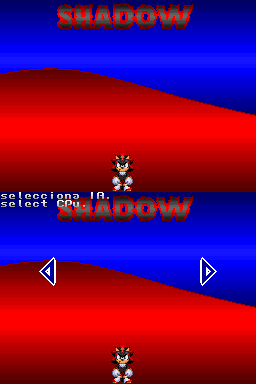 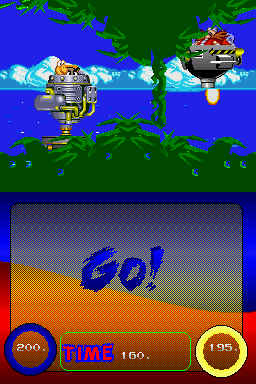