3DSZwei is a memory card game for the 3DS.

You and your opponent try to draw 2 cards each round. If the card matches, you will receive a pair and you can do your next turn.

If not, it is the next player's turn. The player with the most pairs wins a game, though ties are possible if an even number of pairs is used.

By default you need to win 3 games, but you can change the number of games to win before the game starts.

You can find user-created Sets on the Universal-Team Game Sets page.

This also exists in the form of a UniStore for Universal-Updater. It is located in the list of the recommended UniStores:

If you want to create your own Cardsets and Characters, see this tutorial (and also the official wiki page). 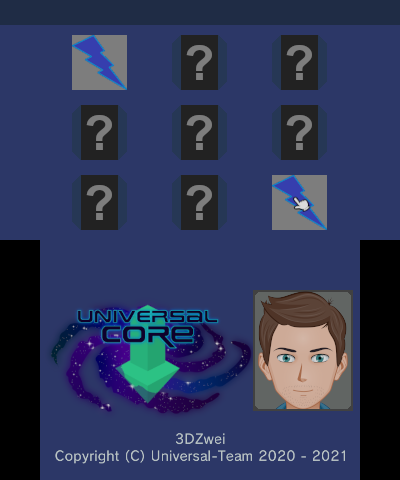 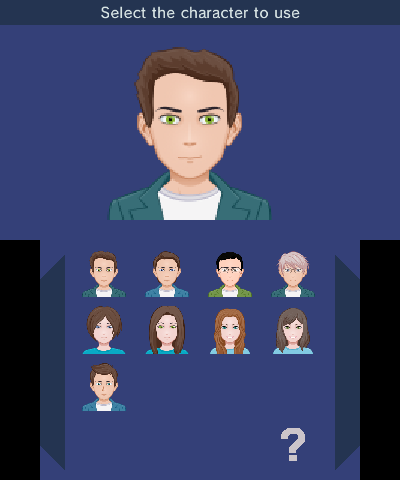 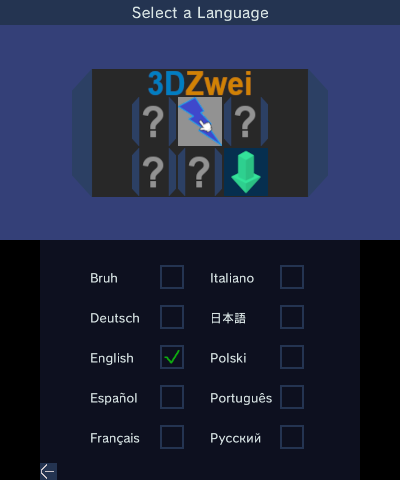 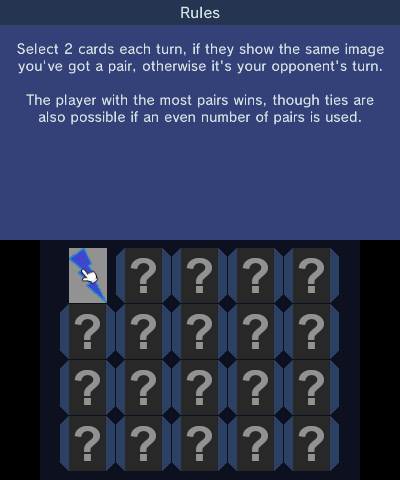 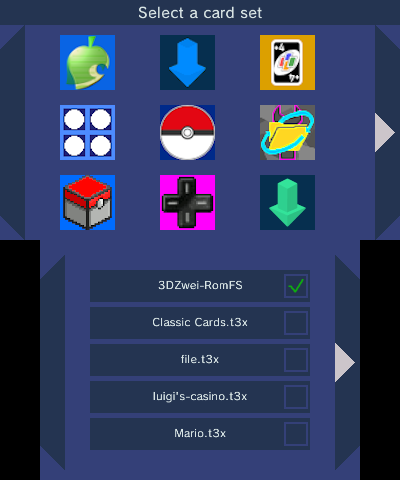 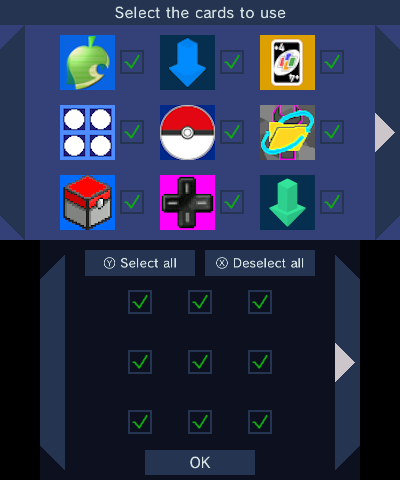 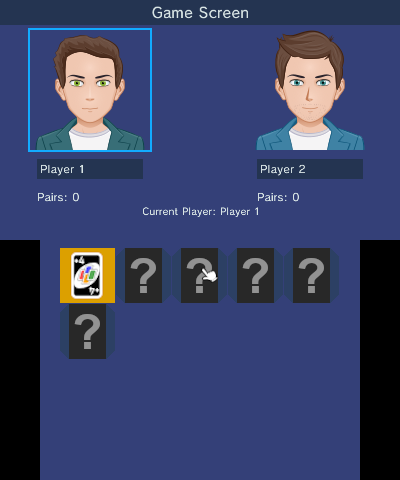 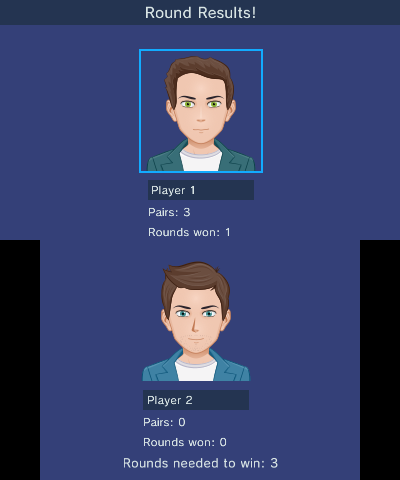 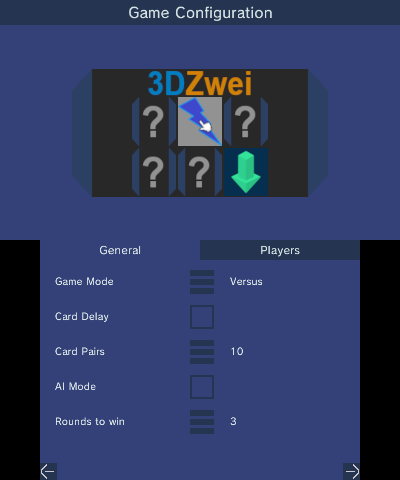 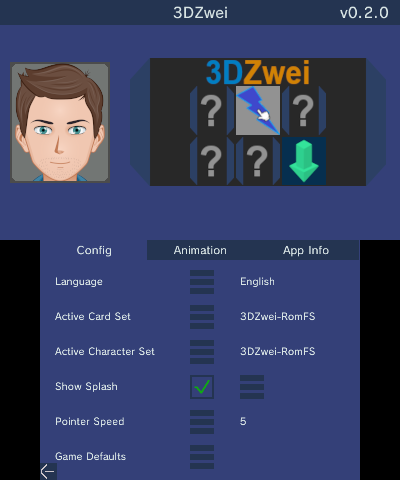 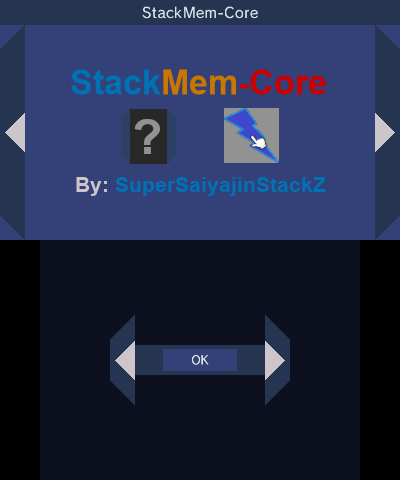 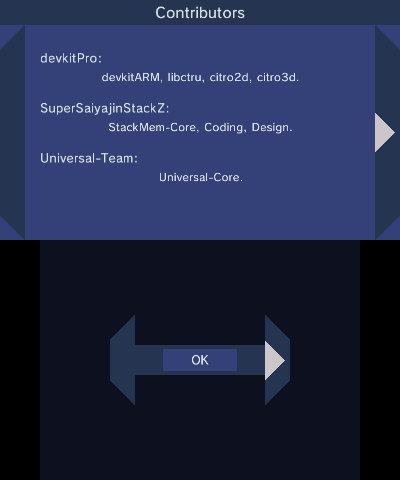