Difference between revisions of "Setsuzoku no Puzzle"

Setsuzoku no Puzzle is a homebrew puzzle game for the Nintendo DS where you have to remove all the tiles on the screen. Setsuzoku no Puzzle means Puzzle of Connections in Japanese, the gameplay is inspired by Shisenshou Joshiryou-Hen Match It, which was an arcade puzzle game originally released by Tamtex in 1989.

This homebrew was ranked 1st at the GBA-NDS competition.

Play the game on a real DS and not on emulator as it would be too slow.

The goal of this puzzle game is to clear the screen of the bricks which are there by connecting them in identical pairs (color and symbol), so that the path which connects them does not have more than two right angles. Obviously, the game takes place in a limited time.

Some bricks are special: Stars and Moons. You can connect stars to each other regardless of their colors, the same for moons.

In addition, when you remove these special bricks, you stop the countdown for a few seconds.

With each level, the time allotted to you passes more and more quickly. At the highest levels, your brain will be running at full speed to spot the bricks to remove as quickly as possible! You will see that you will learn to memorize the arrangement of the bricks to go faster. You will also develop strategies to unlock bricks that will allow you to unlock more. In short, it will force you to think a few moves in advance.

But fortunately, if you dry up miserably, a help system will allow you to automatically find pairs of identical bricks. These aids are limited in number. You start with 3 aids and earn one at the end of each level if you haven't used any during the level.

In all three modes, the time speeds up at each level.

Note: You may get stuck when the remaining bricks cannot be removed due to their arrangement. It's rare, but it can be detected by the program. Therefore, if the game does not tell you that you are blocked, there is a solution. If you get stuck it's game over.

X - Use some limited help 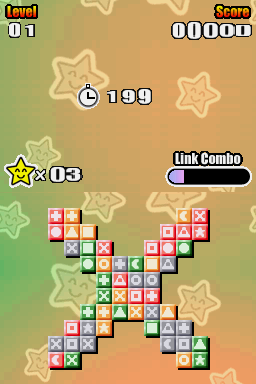 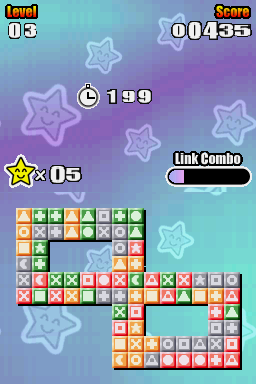 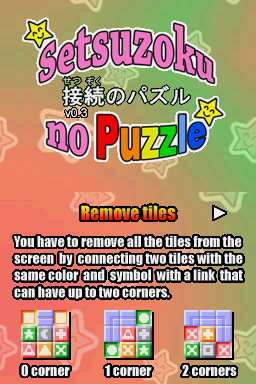 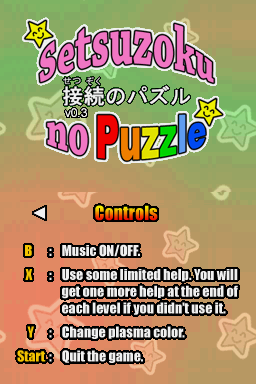 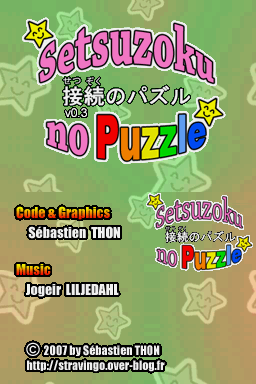