Difference between revisions of "Mysterious Adventures"

All games from the Classic Adventure series have the same interface (stories are displayed on the top screen and text inputs on the bottom sreen), and can be played exactly the same way. 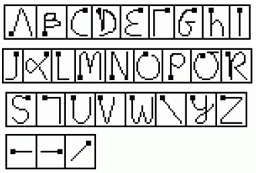 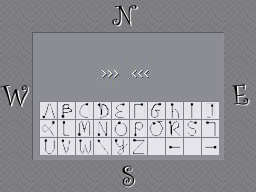